Every year, Marie Claire magazine has a “naked” issue where various celebs pose naked in aid of the burn foundation. It’s meant to show that everyone can feel vulnerable, and it opens your eyes to how burn victims may feel when they have scars on their faces- the same as we may feel if people had to see us naked..

Some celebs showed a bit of nipple/ bum, but there wasn’t any FULL on nudity.

The party was great, there were loads of celebs and also lots of plebs (me included 😉 ) 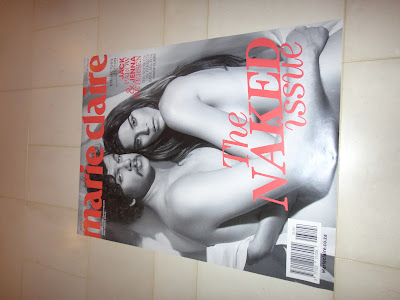 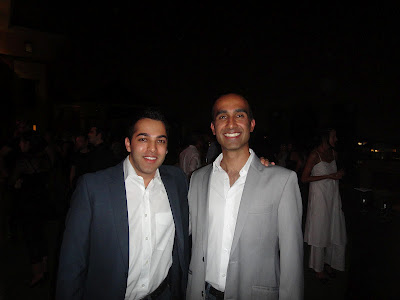 These are my 2 GBFs, only they’re completely straight (and single if you’re keen 🙂 )
Yusuf and Pranay- Both very “metro!” 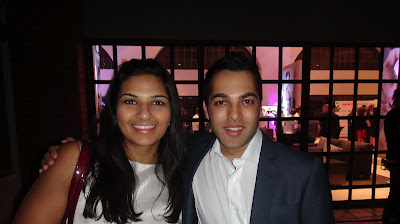 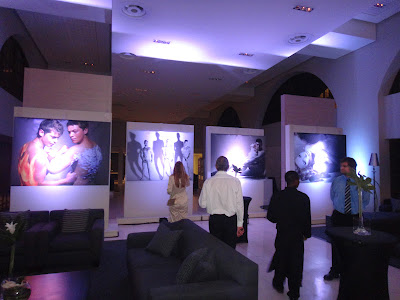 I really liked how all the pictures in the magazine were blown up and displayed for you to look at. I have to admit that some of them were a bit much- I know, I know it’s real and all that, but at the risk of sounding like a superficial biatch, I prefer seeing hot people semi naked than er, beer boeps and guy pubes!
I took a walk around and took some pics of people I thought looked fab, as well as some shlebs. 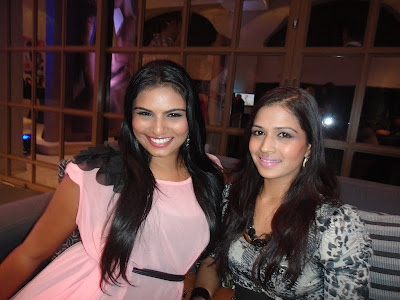 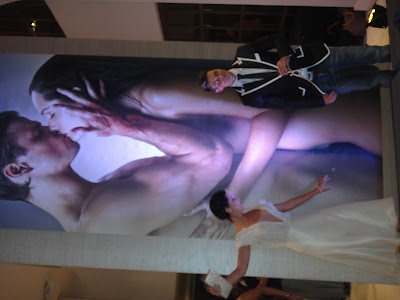 Newly weds Jacques from Idols and FHM model Charne Jade posing (or, tripping?) in front of their pic 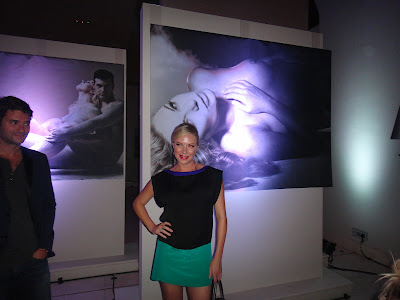 Sizzling actress Lee-Anne Summers. I should have taken a full length pic ‘cos this dress was hot! She got it from a swanky sounding shop in London.
I got to ask her a few questions, and she told me that 2 days before the shoot she had a major allergic reaction after she got bitten by something while shooting in Cape Town so she was worried about what her legs would look like in the shoot! Clearly, they focused on other areas 🙂
She said that she didn’t need to get anyone’s permission, despite not having done anything like this before. She’s very clear about where she wants her brand to go. She was nervous before the shoot but she just didn’t think about it!
Despite being gorgeous, Lee-Anne is also such a sweetheart. She’s really down to earth and not pretentious at all. 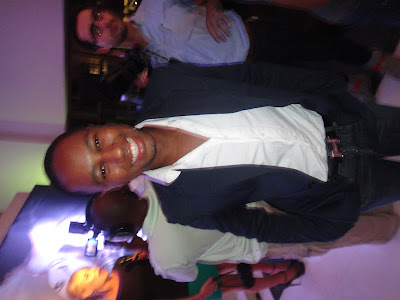 I also met equally charming publicist Thulani (aka Toolz), who is like the SA version of Jonathan Cheban (Kim K’s publicist)… 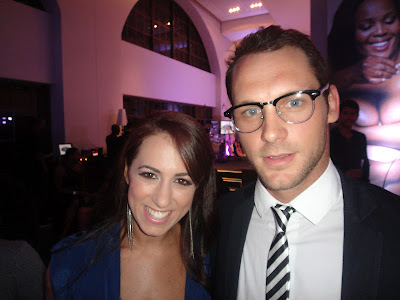 .. as well as make up artist that ALL the celebs love, Gina Myers and her friend Tay (or Ty??). Yup, you can see from that flawless eye makeup that she knows what she’s doing! 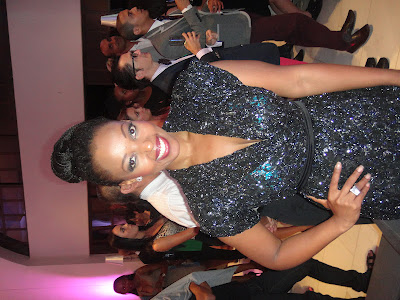 Pabi is so sweet and also so professional. Her dress is from KluK. 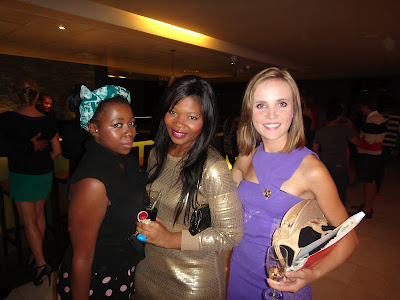 Yola in Cotton On, Mpumi in Michael Kors (omg I loved this dress) and Lize in Versace 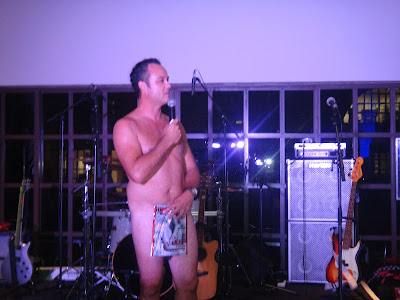 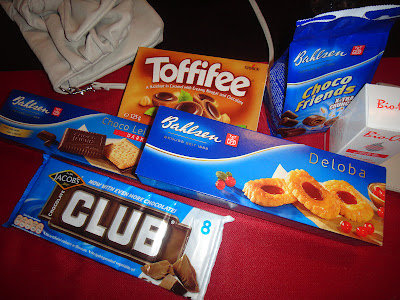 And the contents of the Goodie Bag. How do the celebs stay so skinny?!?!
I had a fab time- well done Marie Claire!
Happy Thursday:)
xo
H
PS: if you haven’t yet, scroll down to the next blog post and enter to win a dinner for 2 to the value of R1000 at Cube Tasting Kitchen.
Share on FacebookShare on Twitter