The Peech- Boutique Hotel and Bistro

I have to say that I’m a pretty fussy traveller. Especially when travelling SA, I won’t even consider staying somewhere unless it’s 5 star. This may sound like I’m a snob, but for me, half the fun in travelling is enjoying the hotel and the hotel room. Now if I’m staying anywhere that’s not at least as comfortable as my own home, that would ruin the holiday for me and I’d honestly rather not go. I realise alot of other people don’t care about their accommodation and go on holiday to explore their surroundings, but for me that’s not the case. I love being pampered and enjoying all the added extras the hotel has to offer.

I was pleasantly surprised when I went to check out The Peech this past weekend. It’s situated in Melrose, a stone’s throw from Melrose Arch and right next door to the Planet Fitness Gym. I loved everything about it from beginning to end.

We drove up to the gate and it opened immediately, without us even having to ring the bell. I can recall waiting outside the gate for 15 minutes at a previous visit to the 5 star Stirling Manor in Hartbeespoort and I immediately drew a comparison.

We entered the lobby and I only noticed at this point that the hotel had a 4 star rating. I think they’re better than some 5 star places I’ve stayed at. The lobby was warm and inviting, and our check in procedure was prompt and efficient. 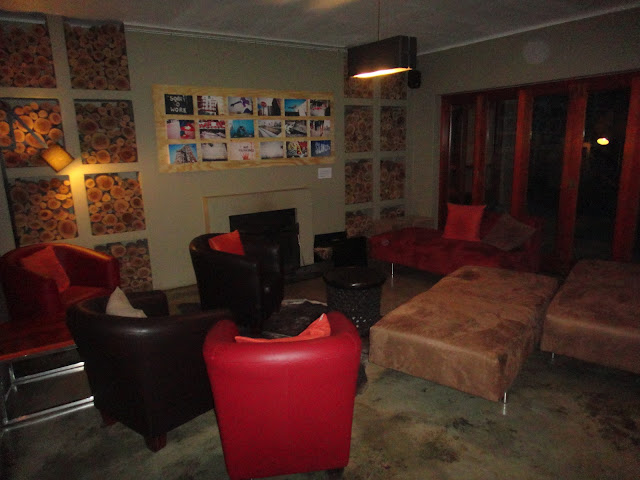 I absolutely loved the room. It felt like I was in an apartment. There were high ceilings which created an airiness and feeling of space. There were also extra touches like an ipod dock, heated towel rails and an electric blanket on the bed. These were a real spoil, especially for a 4 star hotel. I’ve stayed in 5 star places that just have the bare minimum. 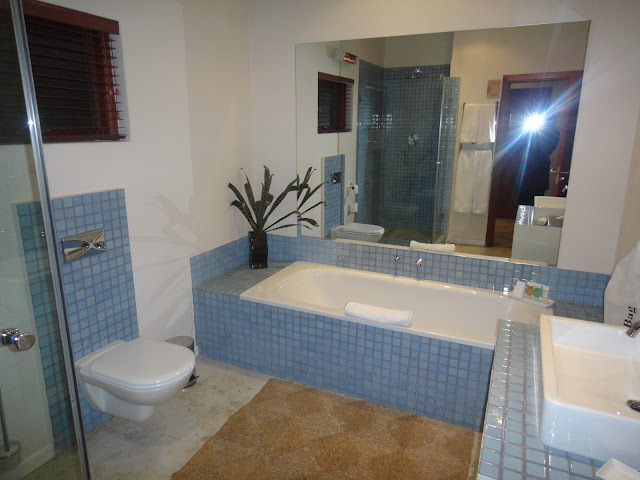 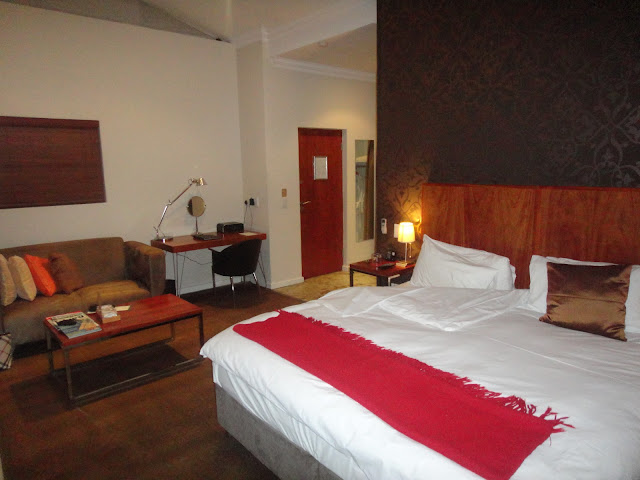 We initially had planned to go to Melrose Arch for dinner because hotel restaurants are never really anything great. Once we saw the menu for the Peech’s Bistro, we immediately decided to eat there, and we were SO impressed with the food. It honestly competes on the same level of the best restaurants I’ve been to in JHB, like DW11-13 and Signature.

Although the Bistro is lacking a tad in ambiance (there was just one other occupied table in the restaurant), the food is absolutely amazing and the service is impeccable.  You’ll pay similar prices to most of Jozi’s top restaurants, so R50-R60 for starters, R80-R120 for mains and R50ish for dessert.
Breakfast was also of a really high standard. Instead of the usual mass produced hotel buffet, we sat down to a small buffet table of fruit, cereal, pastries and cheese. 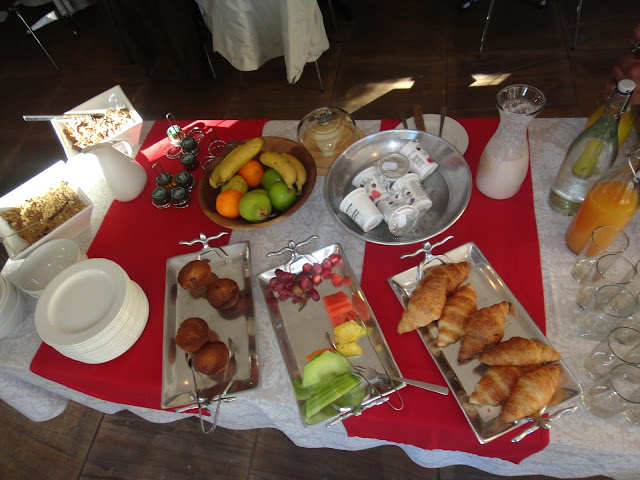 We also were given a menu to order from as our hot meal. Think french toast with berry compote, eggs benedict, and loads of other delicious sounding treats. Can you believe, we dug straight into our food and I forgot to take photos!

I’ll definitely be back to experience more of the dinner menu. Give them a try, I give you my word- you won’t be disappointed.