In yesterday’s post, I wrote about part of our conference at De Hoek Country House.
Before we booked at De Hoek, we were initially going to stay at the 4 star Askari Game Lodge. We went to do a “site visit” and after seeing the rooms at Askari, we decided that we couldn’t let our team stay there. The rooms are a bit shabby and the furniture is just old. It’s one of those places where the website is deceiving vs. the real thing.

But, Askari does have some fabulous activities on site. Because we have a global team, we really wanted to showcase Africa’s finest- which are animals, of course. So we decided to stay at De Hoek and commute to Askari for the activities. 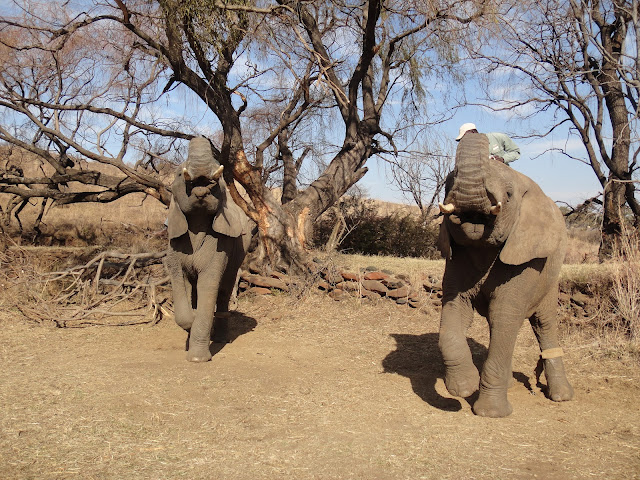 Askari also has its own crocodile that lives steps away from the main lodge- scary! 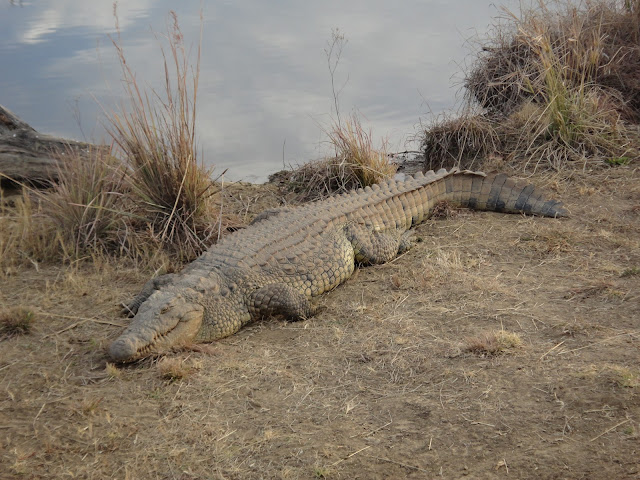 After the elephant interaction, we went for a game drive. The lions are kept in a separate enclosure to the rest of the game, for obvious reasons.
We were lucky enough to visit when the lions were being fed. A ranger basically threw a warthog on the ground in front of them, and they started eating. It was amazing to see them in their natural environment so close to us, but a little scary as well! They ate ALL of the warthog, bones too! Hearing the crunch of the bones was a little much for me. 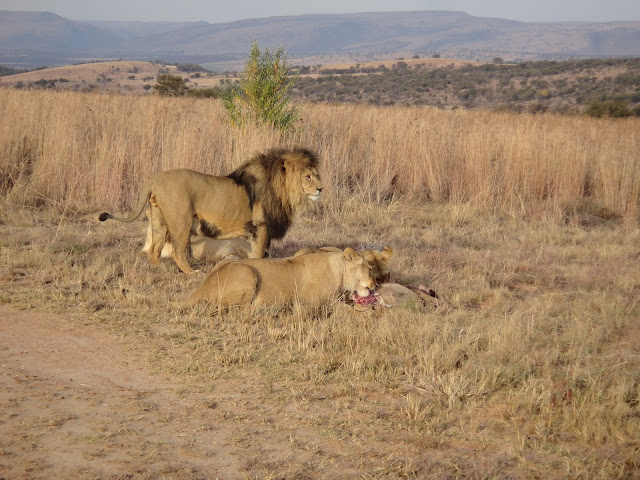 Following that, we had some sundowners by the lake with the hippos and watched the sun go down. 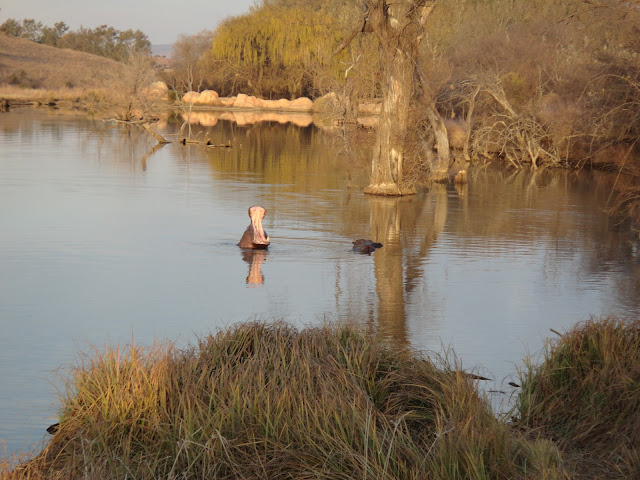 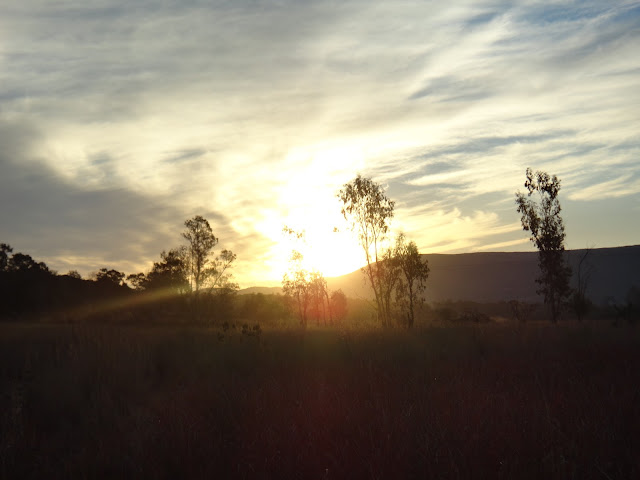 I left feeling sad for the elephants, but also really thrilled after getting to see the lions at such close proximity.
It’s also better to visit Askari than Kruger if you have limited time (ie one afternoon). At Kruger you can drive around for an entire day and not get to see a single lion. But you may get lucky and see the lions hunting- which is way better than seeing them being “fed”.

Have you had any cool game drive experiences? Would love to hear about them!