Topshop and Topman to open in Sandton City this year!

Whenever I travel internationally, I always LOOK for something to buy in a store like Zara or Topshop, just so I can get that warm fuzzy feeling I get from owning something from one of these stores. The things I buy aren’t very special and are often overpriced, but it seems a sin not to buy from these stores when they’re accessible. I’m sure you know what I mean 😉

Last year, Jozi fashionistas were in a frenzy over Zara opening, and I’ve just received a press release stating that Topshop and Topman will be opening in Sandton City this November! Now we really are spoilt for choice and have no need to blow the budget when travelling overseas.

The House of Busby (who are behind stores like Guess and Forever New), together with Edcon, has been granted the exclusive SA franchise rights for the British High Street style champions. Topshop and Topman will be housed in a flagship 950 square metre store in Sandton City, and a second store is planned to open in Gateway, Durban in December 2012. There are plans for future store roll outs including Cape Town and selected Edgars stores.

Significantly, the South African stores will be directly aligned with their UK counterpart in terms of merchandise and trend offering. Customers will be able to purchase from the same collection as available in the brand’s UK stores, with the focus being on season-suitable merchandise.

Here are a couple of looks that you can expect to see in store. 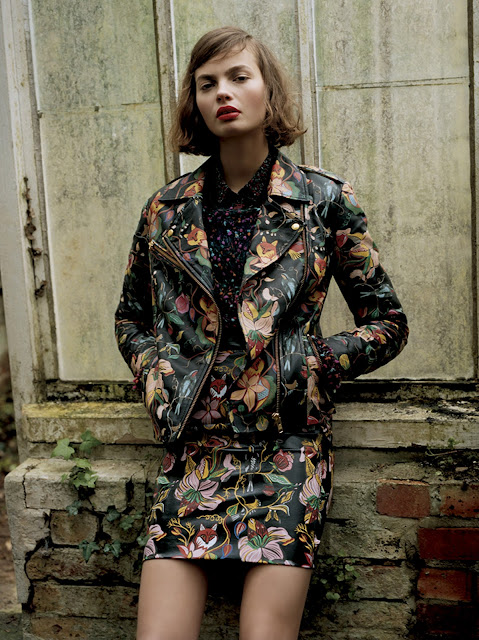 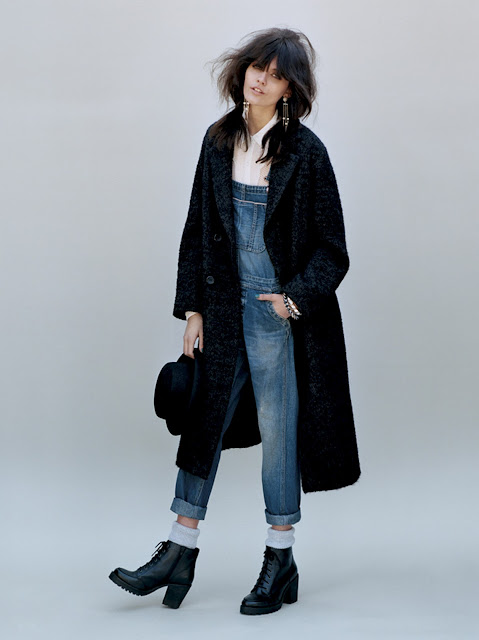