My weekend in Durban

I went to Durban a week or 2 back. Rishav’s birthday was on the Sunday and all his family is there so we had a really chilled weekend. It ended badly though.

I was going straight to the airport after work on Friday, so on Friday morning I made sure the cats had enough food and water, closed all the doors, switched off the lights and rushed to work. When we arrived back on Sunday evening, we found that 1 of my cats (Lola) was locked in the spare bedroom the whole weekend, with no food, water or litter box. And the window was closed so she couldn’t get out. THANKFULLY she’s fine and was back to her normal boisterous ways in minutes, but I felt (and still feel) so so terrible. Poor little kitty 🙁 I keep thinking of me having fun on the beach, and her locked up in a room dehydrated.

I guess it’s a lesson learnt… I will now make sure I say goodbye to both cats properly before leaving home. Anyway.. I thought I’d share some pics from the weekend..

We spent an afternoon at Moyo at Ushaka. It is on the pier and has a really nice vibe. The only thing I didn’t like is that because of all the sand/water from the beach, the furniture gets a bit grubby. Still a beautiful setting though. 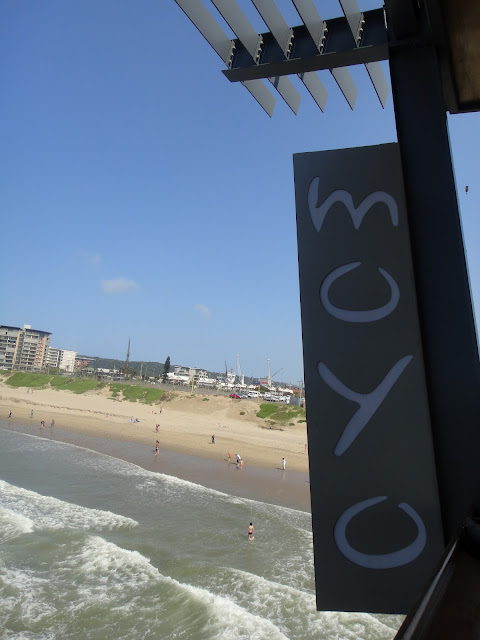 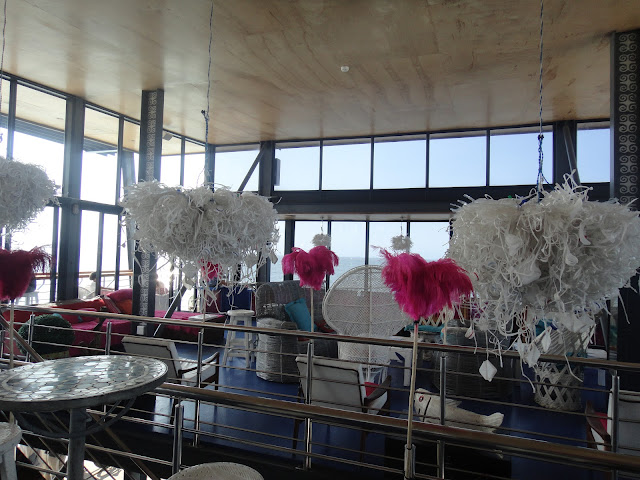 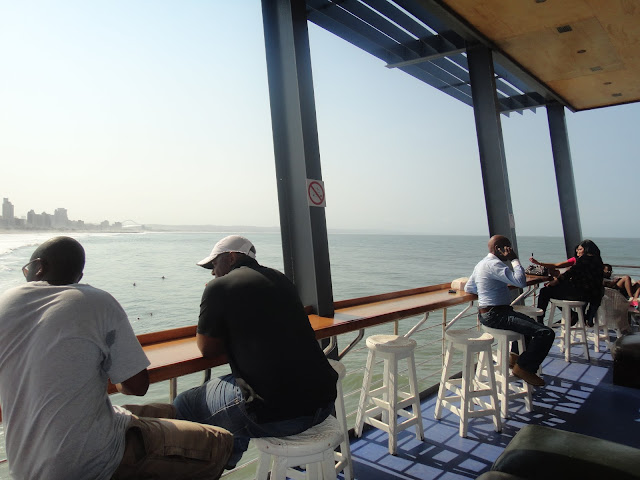 I lived in res during my time at Wits and became part of a close knit group who are still my BFFs. 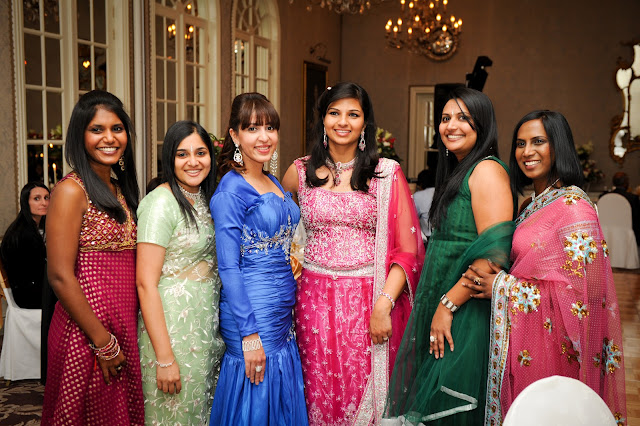 I was the only financey person- they’re all either doctors, dentists or pharmacists now so they didn’t need to work in JHB and are happily enjoying DBN’s beach and sunshine. I hate that I don’t get to see them as often as I’d like, so whenever I am in DBN we always make an effort to meet up. We went to Chateau Gateaux for tea (loved it, wish we had something similar in Jozi) and then to Spigadora for dinner. 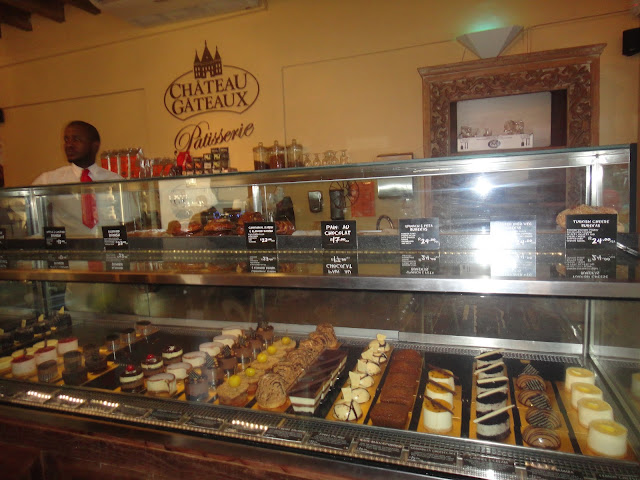 Sunday was my hubby’s birthday. I had planned a lunch at the Oyster Box and they made the most gorgeous cake for Rishav. We had an indian buffet- so yummy! I love indian food- there is nothing I enjoy more than a piping hot garlic naan 🙂 The Oyster Box is such a gorgeous hotel, just look at that view. 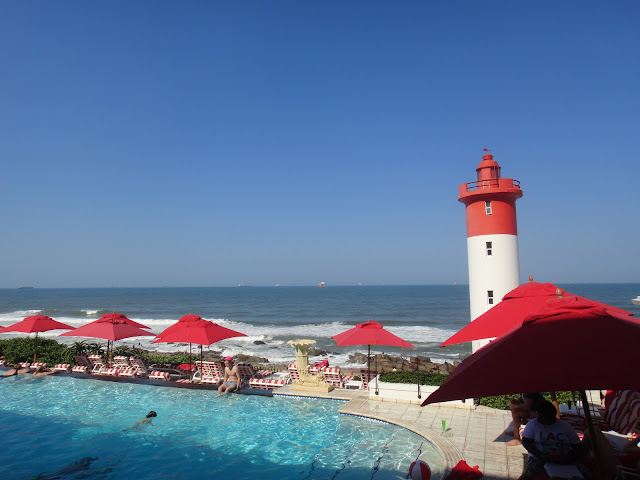 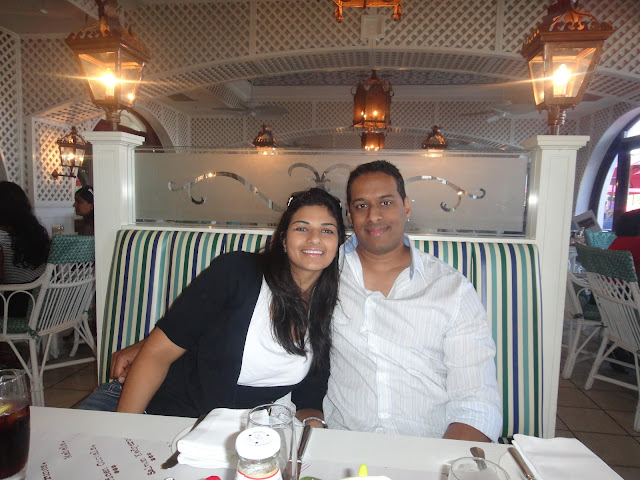 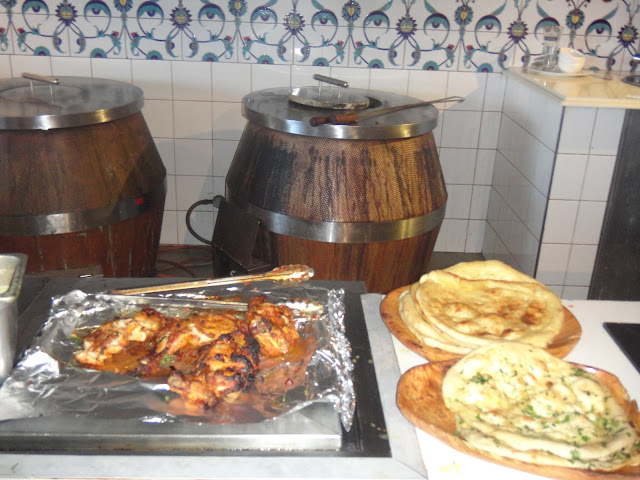 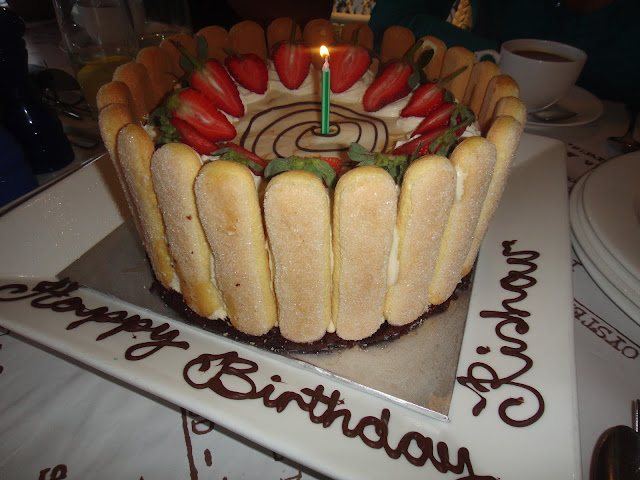 Hope you enjoyed the pics… have a great long weekend!

Thai massage at swanky Enmasse, in Illovo WIN! A weekend at Melrose Arch, worth R6000!