After what seems like forever, I’m back from New York. I had the most incredible time- we saw and did EVERYTHING, and went EVERYWHERE, which, in a city as big as NYC, is quite a task. Of course, this left us exhausted everyday. I pretty much slept all weekend, and today I’m feeling slightly human again.

I had to think quite hard about the best way to blog about the trip. I usually do a day by day account of holidays, but because I couldn’t photograph some of the holiday (due to no photography being allowed at certain museums/ exhibitions, and ‘cos my bigass camera was a pain to carry around everywhere), I decided to go a different route this time.

So I’ll be highlighting different aspects of NYC over the next few days, from the buildings/landmarks/architecture, to the food and shopping, to just the general vibe of the city.

Let’s start with Day 1. The 15 (!) hour SAA flight was much better than I expected. I took 2 Betasleep sleeping tablets which pretty much knocked me out for a good 6 hours straight. Add in 2 movies and 2 meals, and the 15 hours were basically done.

Upon arrival at JFK, I kept looking for NYC-exclusive things. Surely I’d be able to see the statue of liberty from the aeroplane? Sadly, the airport is the same as all other airports in the world. We waited more than an hour at passport control, and then used the subway to get to our hotel. The subway was also pretty standard, nothing very New-Yorky about it.

Then, as we climbed up the stairs to exit the subway station- I heard New York before I saw it. Taxi’s hooting, cars whooshing by. We stood on the street and my heart was in my throat. I couldn’t believe that I was actually in New York! It is exactly like the movies, yellow cabs everywhere and skyscrapers galore. Every second building- everywhere- is a skyscraper. I couldn’t even tilt my head back far enough to see the tops of some. 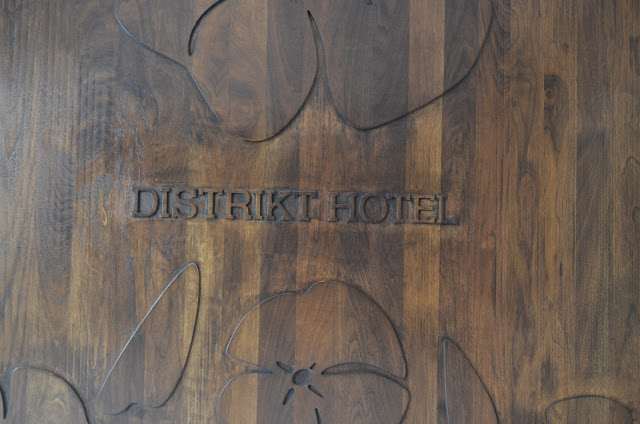 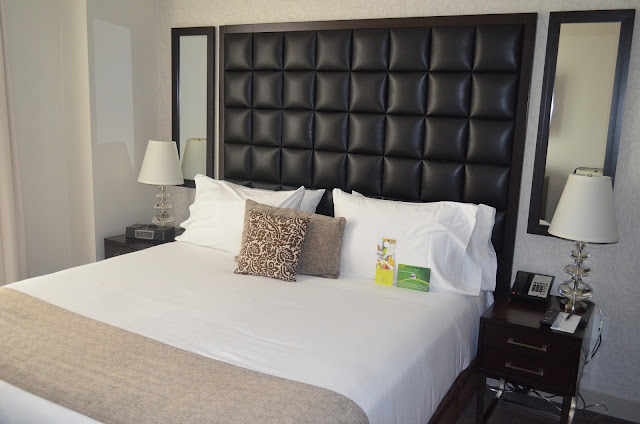 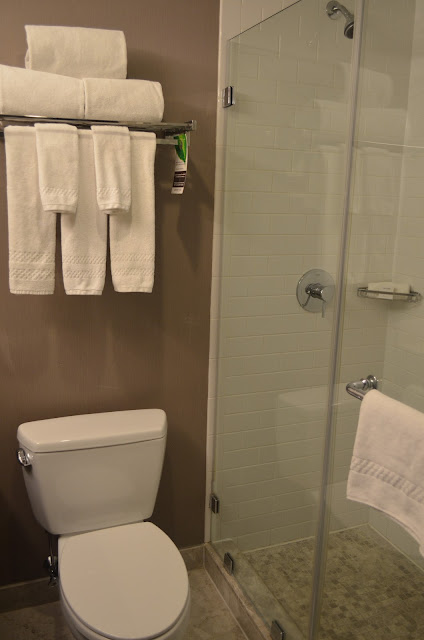 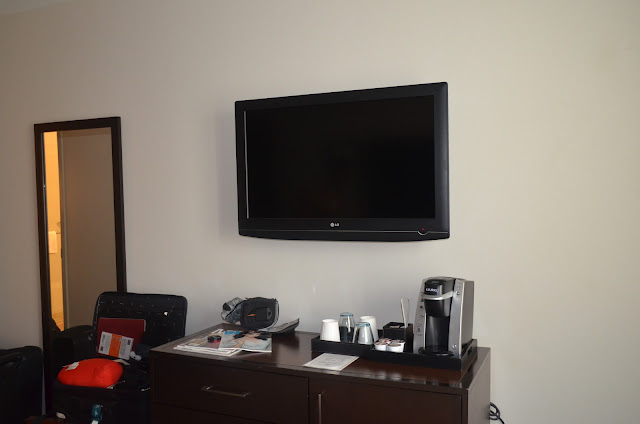 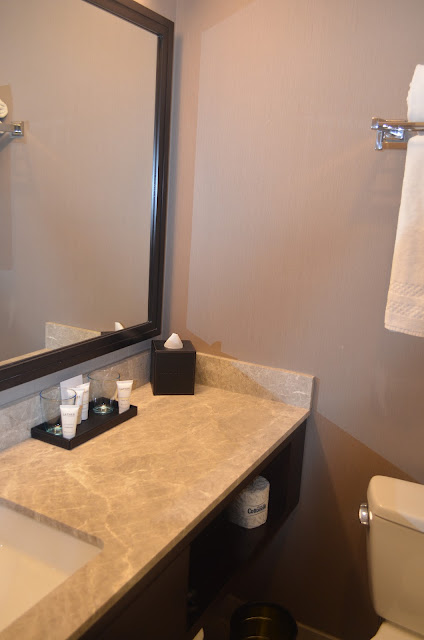 Naturally, being only minutes away from Times Square we immediately decided that we’d spend Day 1 checking it out. OMG- it is crazy! Once you get there- you actually don’t know where to look. It’s complete overload of the senses. There are massive buildings everywhere, huge lit up billboards spilling lights and colour, crowds of people… it’s ALOT to take in. 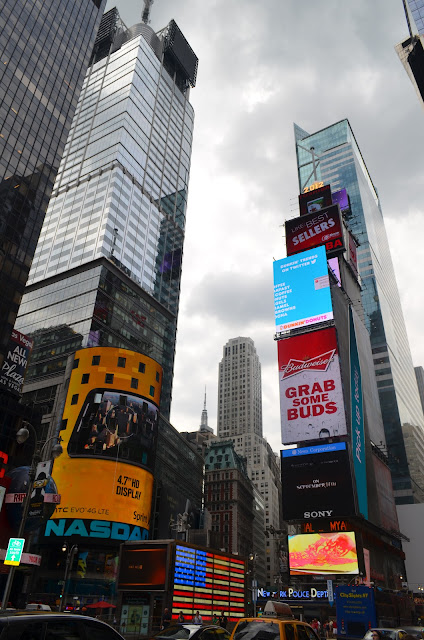 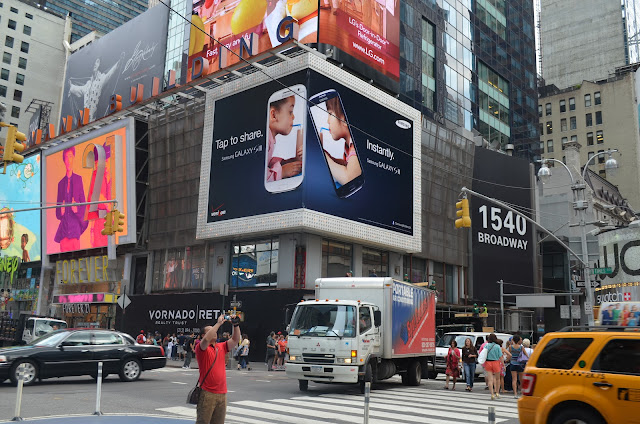 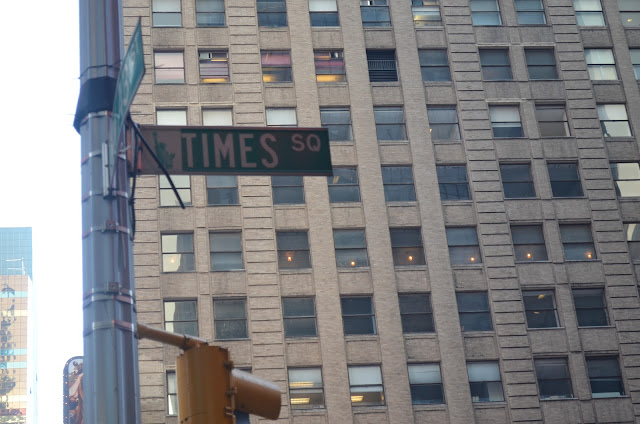 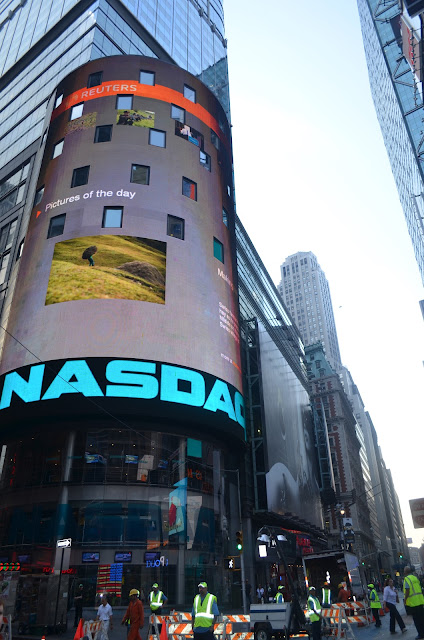 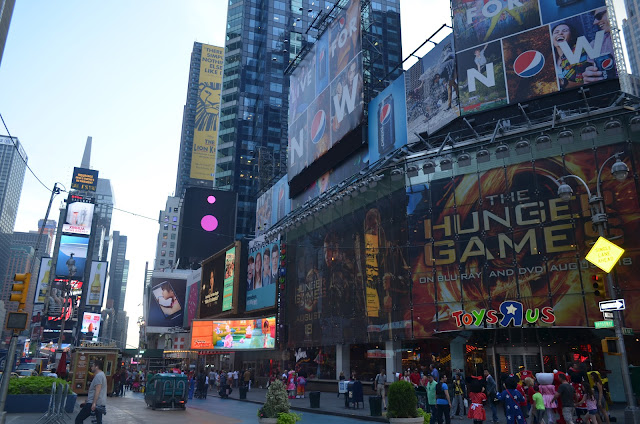 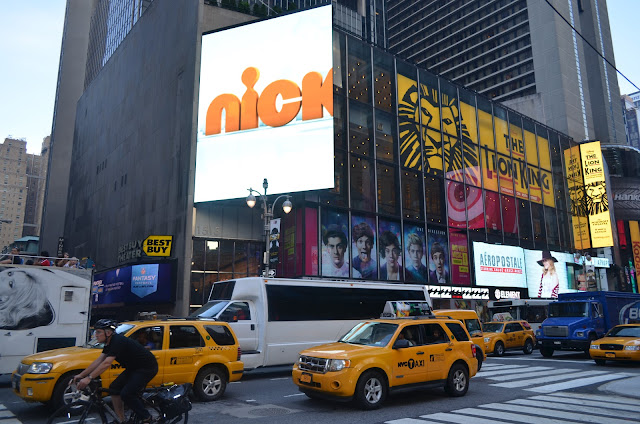 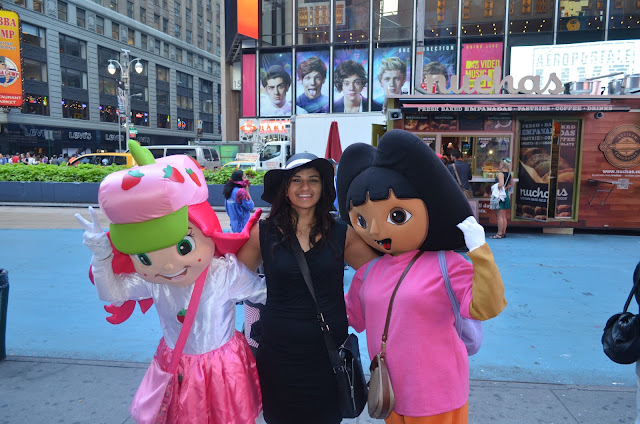 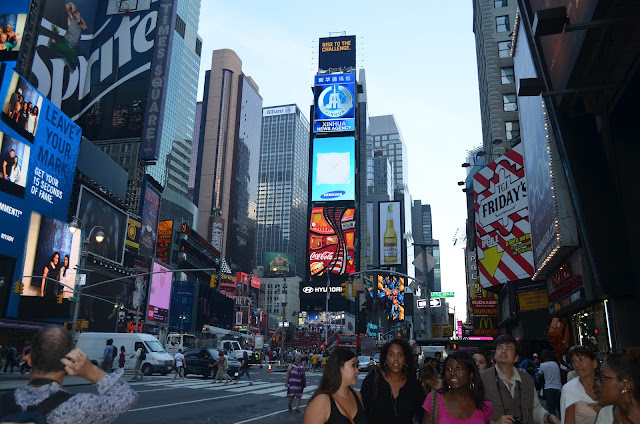 I think you can get a feel of the craziness! I doubt the locals go anywhere near Times Square, from the looks of it there were only tourists around. The main attraction is Broadway, which is actually a street that runs through the middle of Times Square. All the productions are on Broadway, there must be at least 20 different theatres. We saw Mary Poppins and Wicked on Broadway- both were excellent. These productions stay in a specific theatre for years, so they can really invest in the set and effects on stage.

I think I mentioned the New York Pass previously. We bought 7 day passes which allowed u to see unlimited attractions for a set fee. This worked very well for us. In Times Square alone, we went up to the top floor of the Rockafellar Centre, did a tour of the NBC studios (including Dr Oz’ set) and went to Madame Tussauds.

Check out the view from the Rockafellar Centre.. You can see how big central park is! 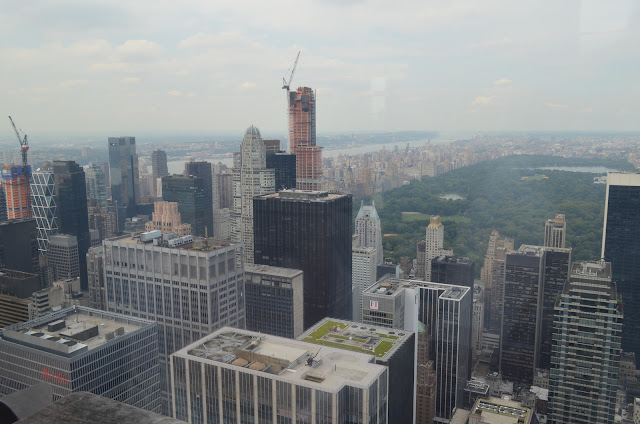 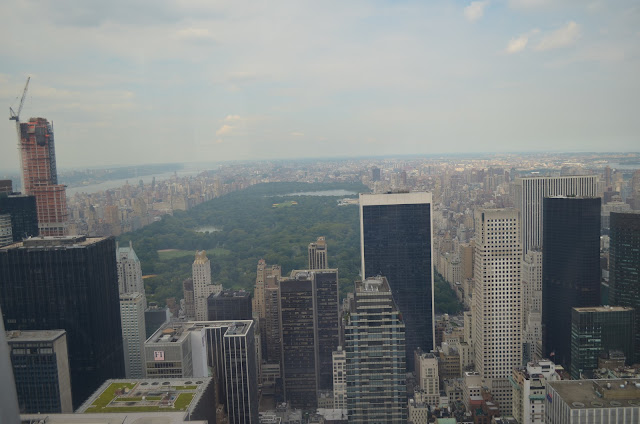 Madame Tussauds was also great fun, with some of the celebrities looking real and others, not so much so. My favourite was Kate and William. The most unrealistic was Jessica Simpson- you’ll see why when you scroll down to see the pic!