My life in pictures over the past week, with the BMW 320i

A while ago, the peeps at BMW offered me one of their cars to drive for a week. I’ve never really been into cars, but I did my first car review when we drove to Hoedspruit to visit Camp Jabulani and I looooved it. I drive a manual BMW 118i, and I was always very happy with it until I started driving these powerful automatics.

Now I realise what I’ve been missing! It’s not just the fact that driving an automatic vehicle makes traffic and just driving in general a million times better. The BMW 320i also has loads of additional features and gadgets which make your car a place you want to be. Kind of like an iPad you can be inside and drive.

I’ve seen some other bloggers do an “Instagram Round Up” of their week, so I decided to do the same for the car review. 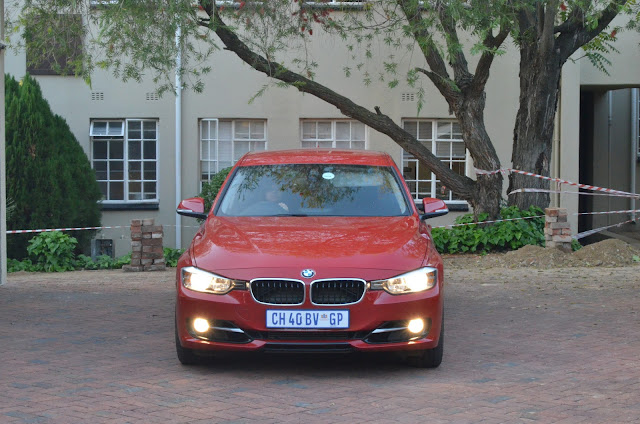 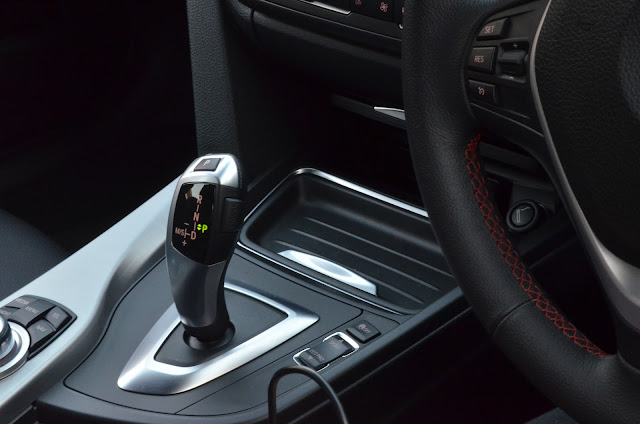 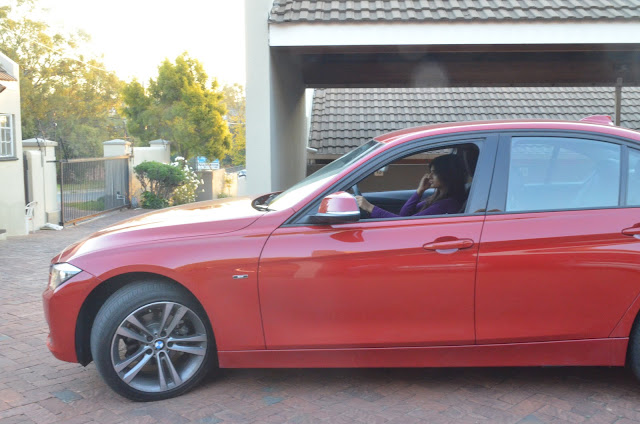 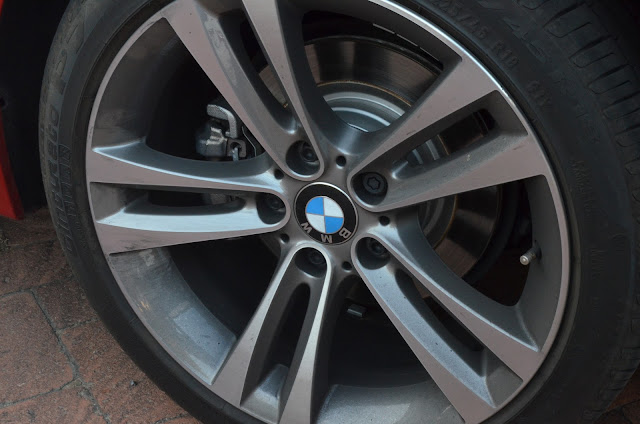 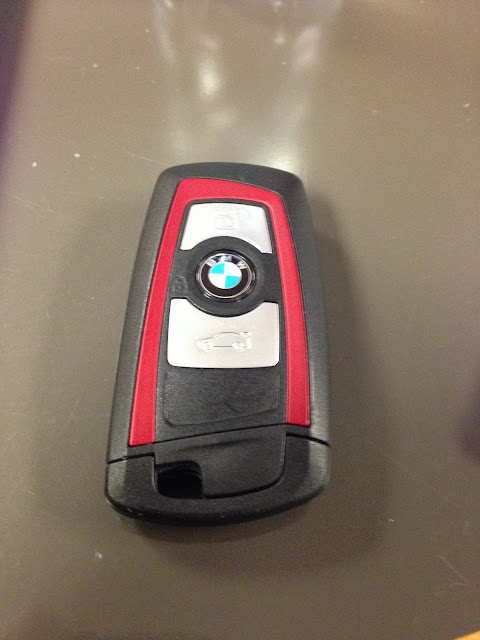 I got the car on Thursday morning, and on Thursday evening I went to a really cool GAP/ Grazia media event at Sandton City. We all got to pick out a pair of GAP jeans and then style them at home. At first I was going to get a normal pair of jeans, but I opted for a floral pair after fellow blogger Emma Jane Nation told me that they are really flattering and cover up all lumps and bumps- I was sold! I don’t own anything like this currently and it’s definitely “out there” for me- but I think it makes for a great Summer look. Check out Emma’s gorgeous pictures of her wearing the jeans here. 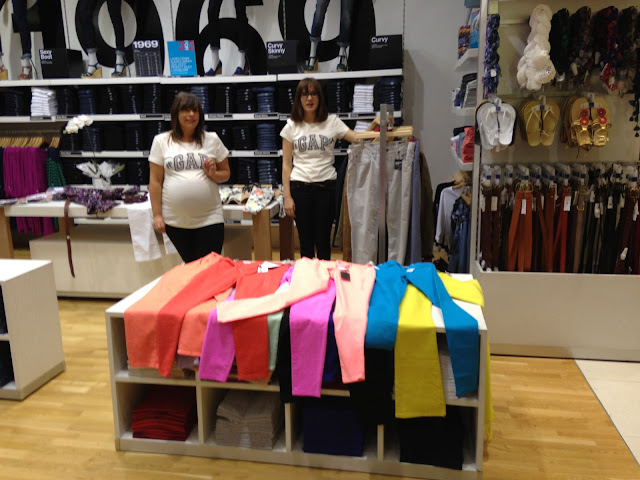 I took advantage of the fact that I was at Sandton City that night and did some shopping, plus I had all my usual crap to lug around- gym bag, laptop etc. I was really impressed with how big the boot is. I sometimes struggle with boot space in my little 1 series, but with this car, all my stuff only took up HALF the boot. Pity it’s dark so you can’t see how much space there is still is inside the boot. 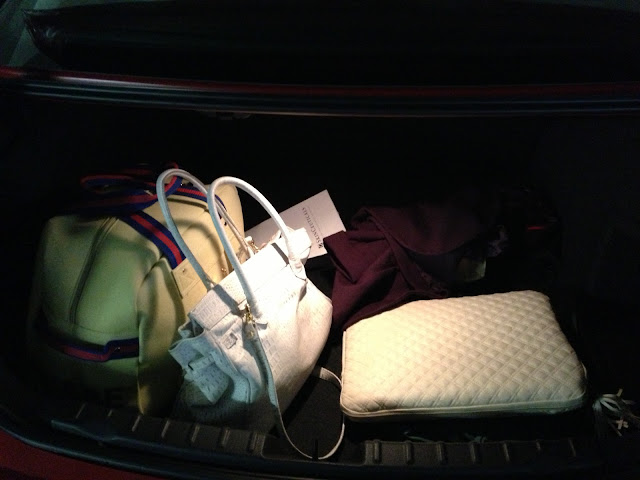 Taking this experiment further, one of my friends and fellow blogger, Leila, offered to see if she could fit in the car. Verdict was- she could, and the boot even closed! 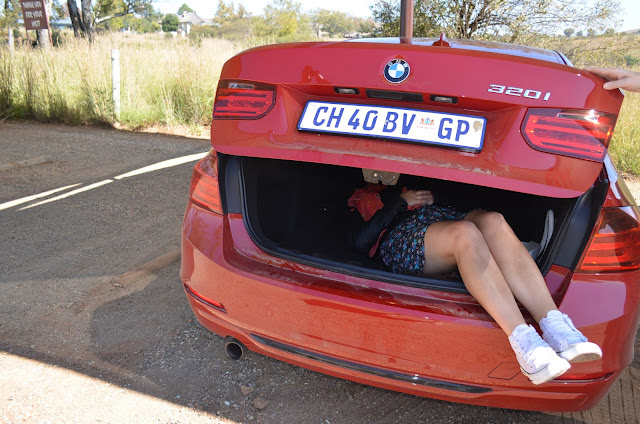 On Friday night, we went to Mochacho’s for dinner. It was Rishav’s first time driving the car and he loved it. He switched to Sport mode, which gives the car alot more power- you can literally change lanes in an instant. It’s like, decide to change lanes, indicate, and you’re there. In my car I still need to change gears, do clutch control etc and sometimes the opportunity to change lanes is gone.
After we ate.. I waited around in the car while he played with the navigation system, which also doubles as a music interface for smartphones and USB devices. You can literally operate your entire iPod from this screen. 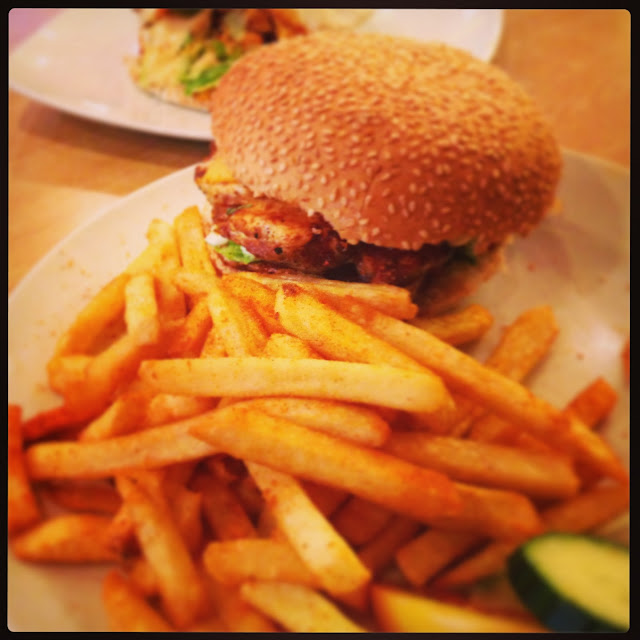 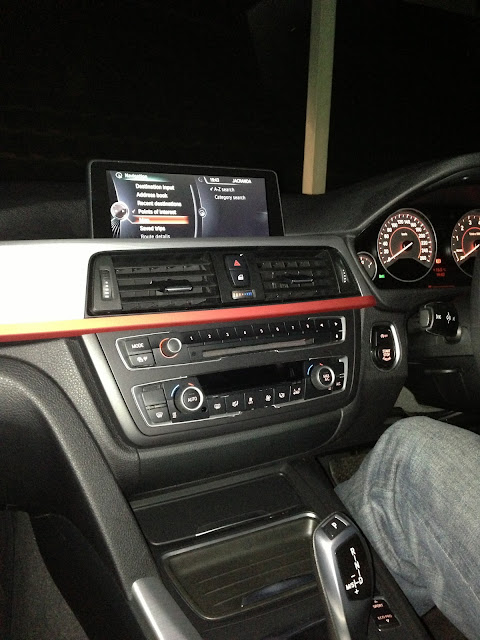 On Saturday I was invited to a Bloggers brunch at Roots. I invited my BFF Pratika to join me, and since I had the car I also offered to pick up Leila and her friend.

I’ve already written about Forum Homini and Roots loads, so I won’t feature too much about the brunch here. If you are keen to read more about it, check out Leila’s post here.

Obviously the car (I’d named her “bullet” by this point) got us there in a flash. I really loved the navigation. Firstly, it shows up in your dashboard, so no need to put your neck out trying to look at the screen while driving.

Secondly, in the “overview of journey” on the navigation screen, it actually tells you at what part of the journey you need to refuel! 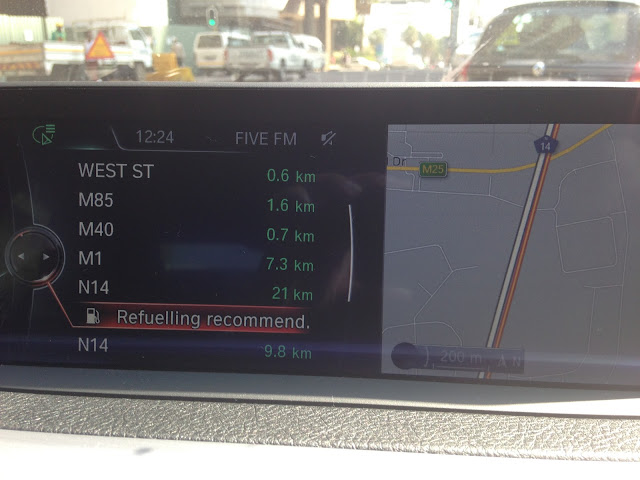 Other things I got up to: went to Neighbourgoods market and discovered the coolest new spot, Daleah’s, which I’ll write about in another post. 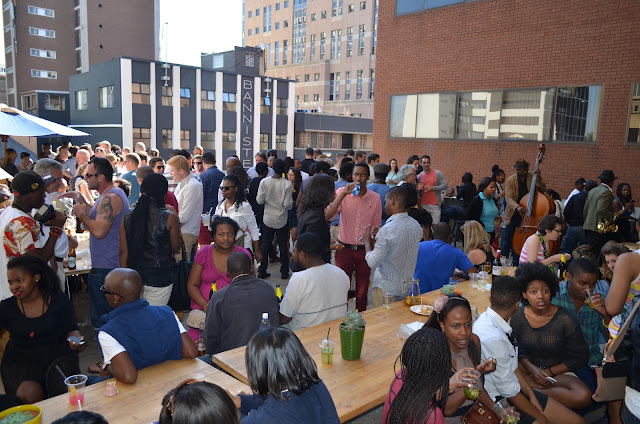 Also went to dinner at Franco’s on Saturday night. On Sunday we went for breakfast at Teta Mari- had the most divine french toast. 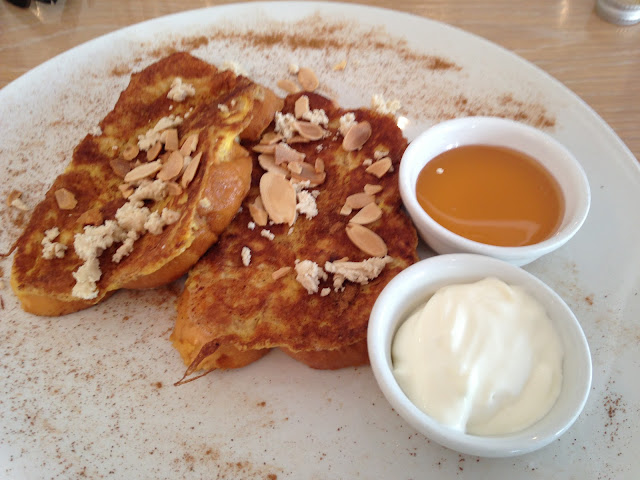 Sunday night I discovered the Schwarma Co in Norwood.. OMG… it was amazing! Also need to do another post on that asap. 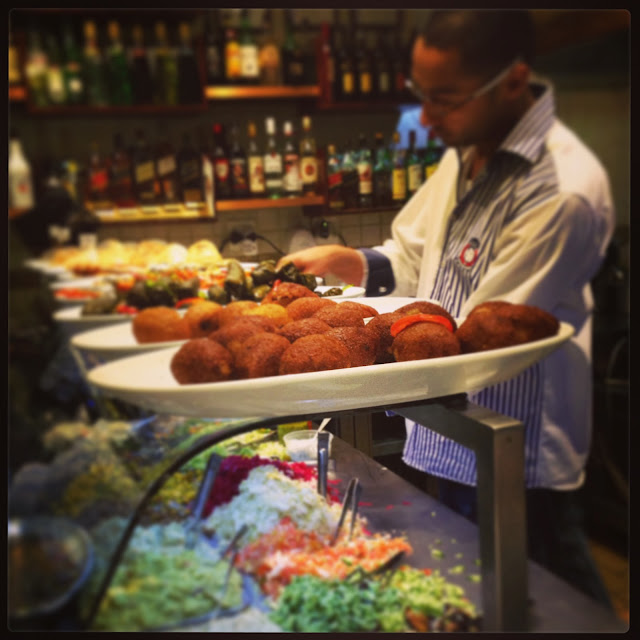 Other news I want to share: I have an exciting new hair sponsor on board. Midori Eco Salon will be sponsoring Jozilicious for a year, starting from 1 May. I visited them a while ago for a hair makeover and I was thrilled with the results, so I’m really chuffed about this partnership. They also do nails, obviously I picked a shade which matched the car!

For people (guys) who know about cars and want to know more details: its power is 135kW and fuel consumption is 5.9l/100km. It also is fitted with a sports leather multifunction steering wheel, has cruise control and about a gazillion other features probably all combine to make it the beast it is.

Check out BMW’s website or visit your local dealership for more deets.

Win! A deluxe pedi for yourself AND your mom at Goddessa Beauty My new go-to takeaway spot: Schwarma and Co in Norwood