Quirky, quaint dining at The Leopard in Melville (and the best bread you’ll ever taste)

I discovered the cutest little dinner spot last week. Some of you may know the Leopard from Parkhurst, but they’ve relocated recently to Melville.

We went when it was pretty quiet, at around 6pm on a weekday, and I was intrigued by the decor. It felt as though I was in someone’s granny’s home. Old pictures on the wall, antique furniture, an old fashioned lounge. Sorry about the bad pic quality, I didn’t have my SLR so used my phone. 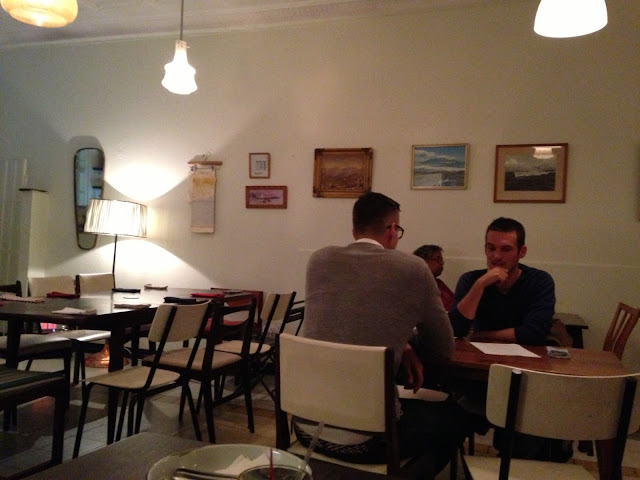 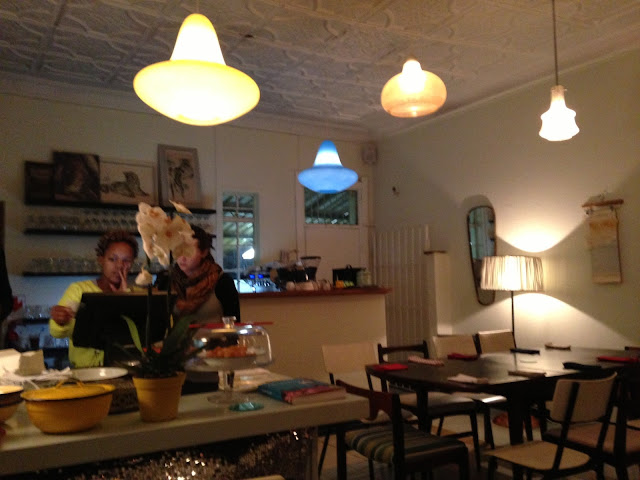 I wasn’t sure if I liked it, but when a plate of warm bread with olive oil dip arrived at our table- they were already in my good books.

This bread. It was the best bread on the table I’ve ever eaten in my life. Warm, chewy crust, and soft, fresh inside. It came with a warm olive oil and sesame seed + cumin dip and it was just simply heavenly. I’d go back just for the bread- I’m serious. I found out later that it wasn’t actually complimentary, my sister ordered it before I arrived and the cost was R28, which kind of dampened its amazingness, (bread on the table should be free I think), but that doesn’t take away its title of Best Bread In The World. 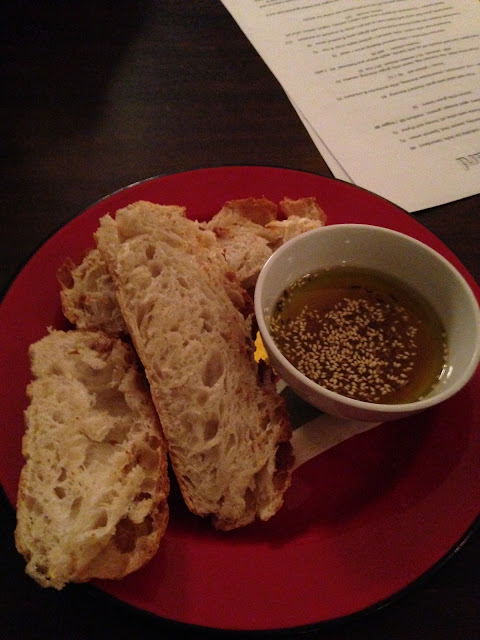 I can’t really describe the food as any one specific type. I’d say it’s definitely asian influenced, but then there are some asian and italian dishes on the menu too. They also have a range of soup specials.

To start, we had the “pata plate” – taro leaf masala roll up with tzatziki, apple atchar and flatbread, R65. Pata is an indian snack made up of leaves rolled up with a spicey paste in the middle, which is then fried. I grew up eating this, but haven’t seen it in an Indian restaurant before, especially not served with a twist like the Leopard did. It was so good!

Other interesting dishes on the menu include Greenlands grass fed rump with black bean or piri-piri, olives and smashed up potatoes- R152, and sea bass fishcakes and chile coconut dipping sauce with salad- R76. 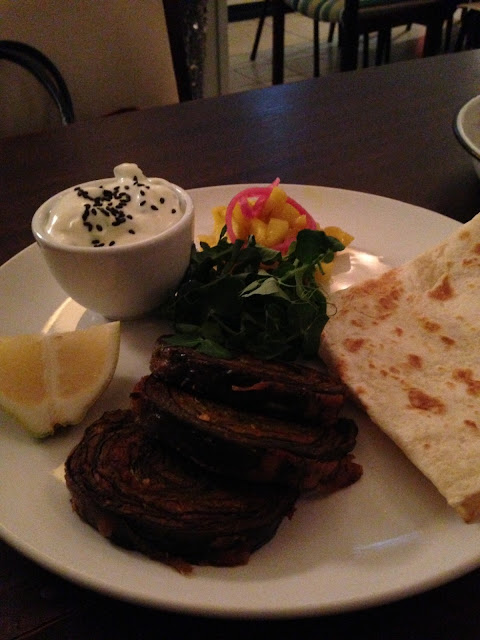 For mains, I had the “free style chicken”- bit spicy chicken friend rice with ginger, peas and peanut sauce, R78. It was tasty, but I specifically asked if they used breast meat in the dish and the waiter said yes. When it arrived, it was a mixture of breast and thigh fillet. I don’t really like thigh meat so that kind of spoilt the dish for me. 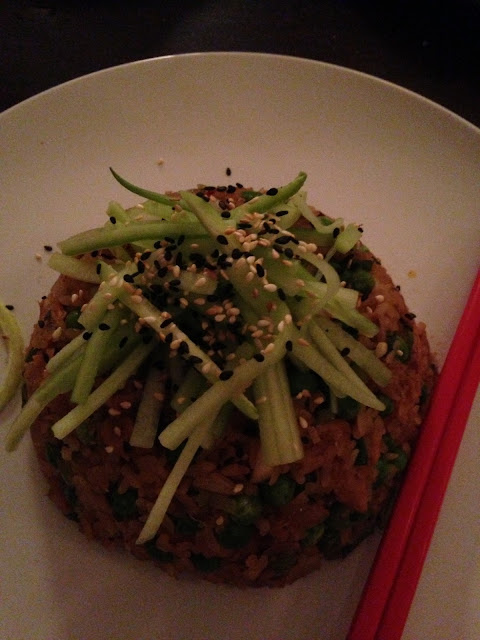 By this time, the restaurant started filling up and we actually had to vacate our table to make room for another group (they told us this in advance). When I got up and looked around, I saw that the ambiance changed completely from when we first arrived. The entire place was packed with a young, trendy crowd and the restaurant was buzzing.

We relocated to the lounge area where we had coffee and the yummiest cinnamon creme brulee. It was so cosy, perfect for a Winter’s evening out. 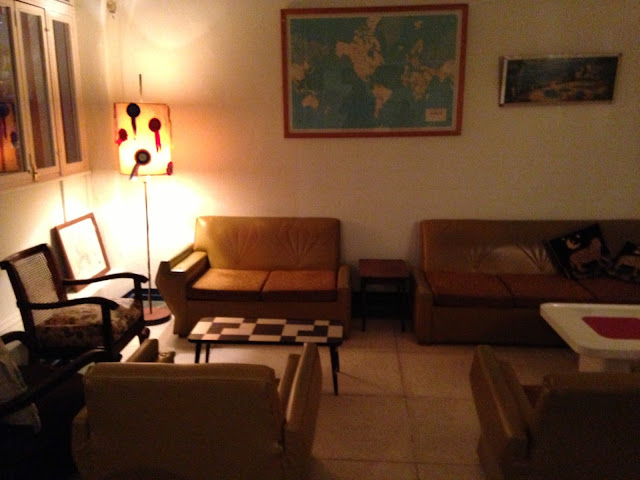 I loved the Leopard and would totally go back, not just for the bread, for its unique set up too.

Save the Date: The House and Leisure Night Market on 16 May 24 hrs in Dbn with the BMW 740i and Beverly Hills Hotel