This past weekend, I hosted the second Jozilicious Mixer, at the uber glam 54 on Bath hotel. The event was sold out, and I was really keen to meet 55 of my readers, while enjoying sundowners and some yummy snacks.As much fun as these events are, they are a TON of work to organise, especially when it all had to be done by me, myself and I! I think I underestimated the amount of running around I’d have to do, which all had to be done in my personal time because working in the CBD makes it impossible to run any errands during working hours.

I’m only half joking when I say I need an intern to help me out on these events, and also attend daytime events and even press trips that I’m unable to attend due to work commitments. I’d love to have a journalism student or grad help me out with some of my other freelance commitments, so if you know anyone, let me know 🙂

Anyway, back to the mixer. Brands both old and new to Jozilicious really came to the party and we had some AMAZING prizes to give away. Rishav and I arrived at the hotel pretty early, sat on the floor, and packed all 55 goodie bags in an hour. We then started setting up the tables outside… during which I heard ominous thunder crackling in the sky. I just brushed it off because it hadn’t rained in Jozi yet this season, but I guess Spring is officially here, because it rained for the entire duration of my event, and stopped promptly after. I was so upset- I imagined us chilling on the terrace in the sunshine, admiring the view, and I really didn’t want us to be squashed in a restaurant… but alas, it was not to be.

Despite the weather, the event still went off perfectly. Guests were told to walk around until a bell rang, after which they were to find the person closest to them and share stories of their last holiday, and then their favourite restaurant in Jozi. We interspersed the networking with giveaways and snacking.

I’ve said this before, but I feel like I could be friends with every one of my readers. You guys are so genuine, friendly and dynamic. We all like the same things, so it’s a given that friendships will stem from these mixers. That makes all the hard work worth it. So often we get stuck in our same circle of friends, and while there’s nothing wrong with that, it’s always great to meet new people and get new perspectives that you wouldn’t have been exposed to otherwise. 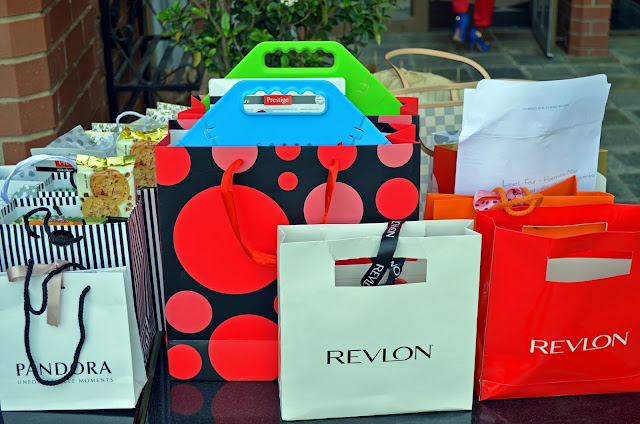 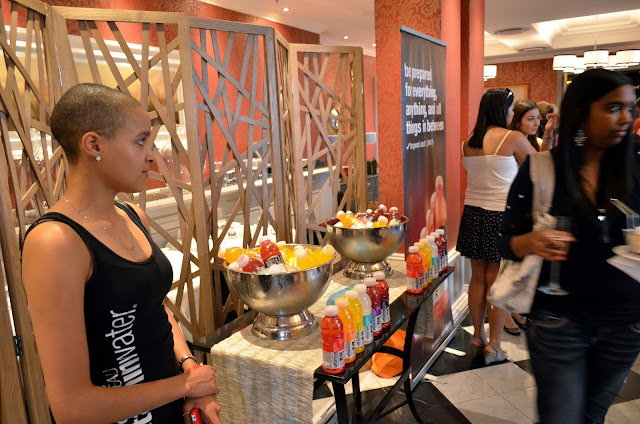 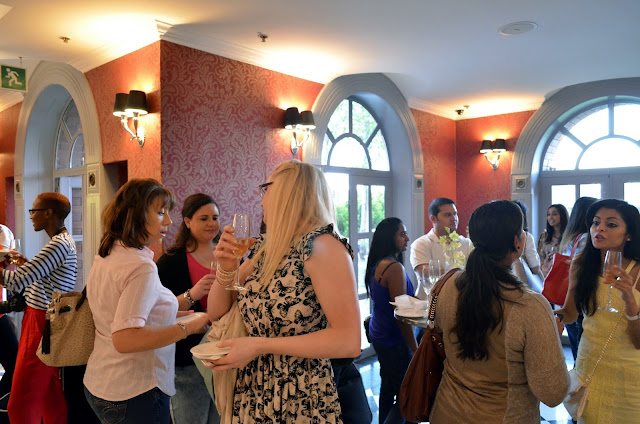 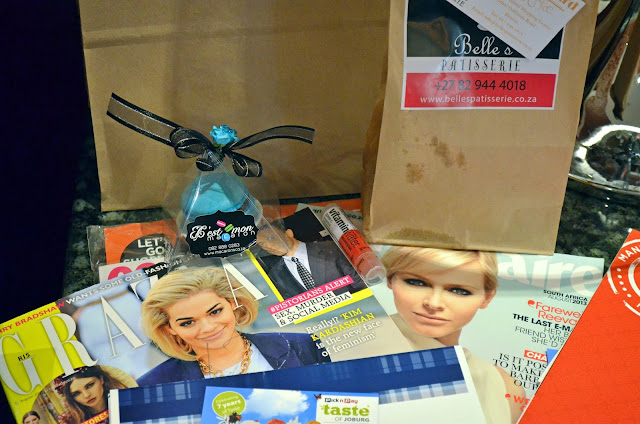 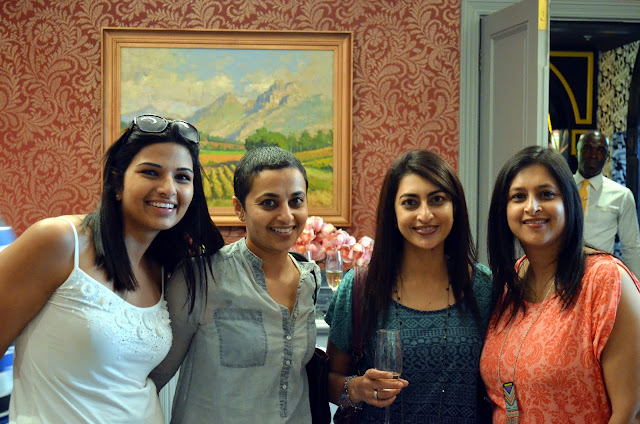 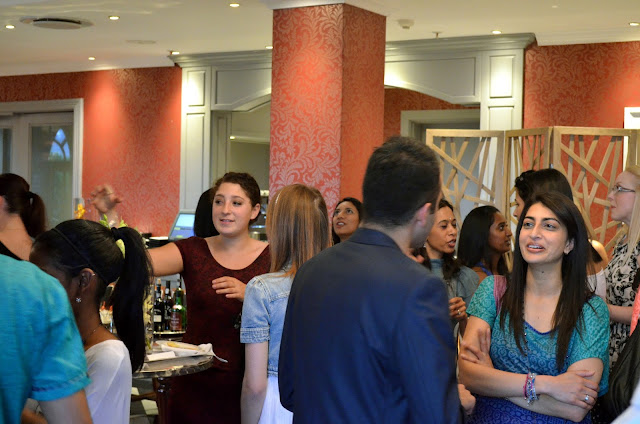 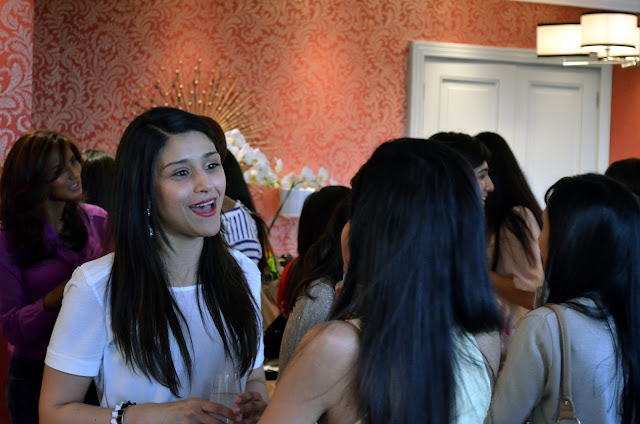 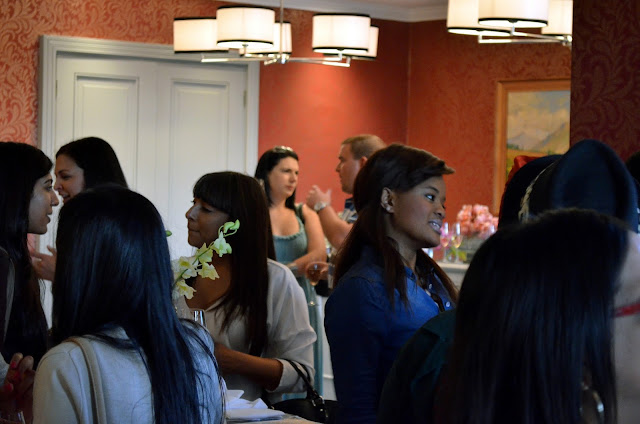 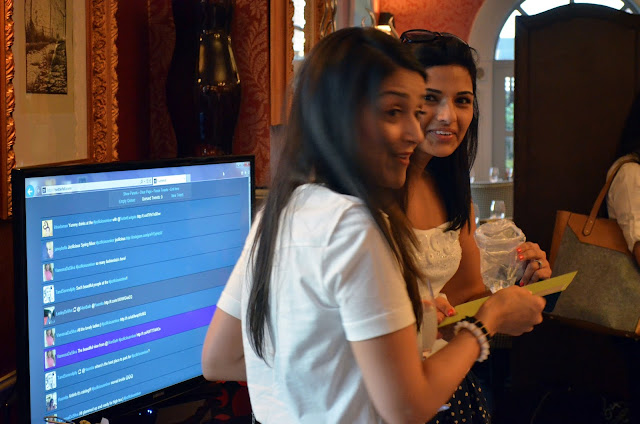 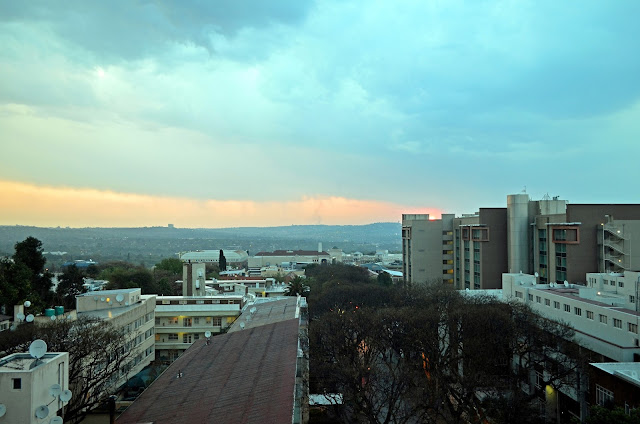 A big thank you to ALL the sponsors, without whom the event wouldn’t have been even nearly as exciting.

And the following brands sponsored products or vouchers for the lucky draw: 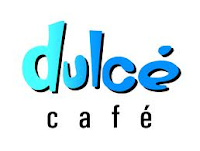 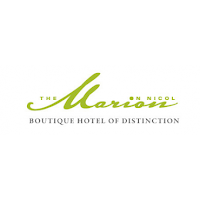 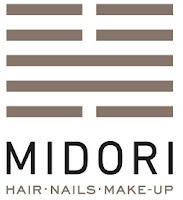 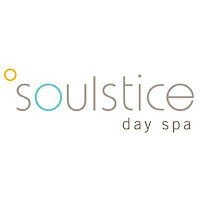 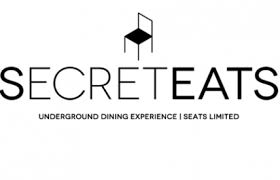 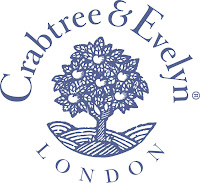 A million thank yous to all the brands who so generously sponsored prizes, and most of all, thanks to YOU for supporting my mixers and ultimately the vision of what I want Jozilicious to be. Look out for the next mixer, which will be a Summer mixer, most likely happening in January.
xx H
Share on FacebookShare on Twitter