2 days in Dubai, with Nokia Connects

It’s not often you get a phone call asking if you’re free to go to Dubai next week. This is exactly what happened to me a few weeks ago.  I had just returned from Singapore, so had my usual annual leave restrictions (this is really becoming an issue now), but I simply cannot let travel opportunities go. I’ve learnt the hard way that these don’t come round easily again, and I’ve made a conscious decision to embrace every opportunity that comes my way, provided I have leave available for it. Luckily, this trip only required two days’ leave, and before I knew it, it was Saturday afternoon and I was on an Emirates flight to Dubai, returning Tuesday.

I was invited on the trip by Nokia Connects, who flew up a few bloggers from all over the world to Dubai, to test out 2 of their new phones. From South Africa, it was just myself and the absolutely amazing Gabi, who is an entertainment journalist at the Sunday Times and was a laugh a minute! She was such great company. Generally I’m not a fan of press trips- as you know my husband is my favourite travel partner and press trips are usually for journalists only, not partners, but the group of people invited on this trip in particular was so special. I made lots of friends, and I’m sure our paths will cross again somewhere in the world. Everyone was really fun and easy going, and I loved learning about their blogs, which have taken them all over the world.

We arrived at midnight Saturday. It honestly took me about 20 minutes to walk (briskly!) from the plane to passport control, and another half an hour or so to get through that. The airport in Dubai is crazy, y’all. When we left Dubai, the airport was so busy, people were sleeping on the floor- every single seat at every gate was occupied. I know lots of people book flights with ridiculously long stopovers in Dubai just because it’s cheaper- I’m telling you now, don’t do it!

Anyway, after a short 30 minute drive, we arrived at our hotel- Media One Hotel. For a 4 star hotel, I thought it was fabulous. The room was exactly my style- modern, minimalist, spotless. The quality of the finishes was good too. The hotel was located right on the marina, so I’d definitely stay there again. It reminded me a bit of Fire and Ice at Melrose Arch.

The next morning, I met all the other bloggers, as well as the team from Nokia that would be hosting us. The aim of the trip was to showcase the amazing capabilities of two of Nokia’s phones, the Lumia 925 and the Lumia 1020. The phones have incredible low light capabilities, so the plan was to drive two hours to Oman, just off the Arabian Gulf. We’d then sail on a dhow to a specific spot where we could see bioluminescent plankton.

Our hosts were really well organised, and gave us all both phones to try out (which we were later told were ours to keep – eeek!!)  as well as local sim cards with data. The 2 hour drive passed in a flash, while we all eagerly customised our phones and started playing around.

The Nokia 1020 has a 41MP camera! I’m not too much of a tech/ phone person, but I do enjoy photography, and I can tell you- this phone rivals the capabilities of my SLR. The Nokia Procam feature allows you to adjust ISO, white balance, aperture and shutter speed, and can go up to a shutter speed of 4 seconds. The photos I took on my Iphone didn’t come anywhere close to those on the Nokia. The sharpness of the pics is on another level, even when zooming.

I had some people who thought they were being smart ask me why I was using Instagram so much on a Nokia trip- but I actually downloaded an app called 6tag which is basically Instagram for a Nokia phone- works exactly the same. I also downloaded all my other musthaves, like Twitter, Facebook and Whatsapp- which all worked perfectly.

Other than the rad camera, other things I like about the phone include the predictive text, which predicts sentences rather than words. What I mean by this, is if I start typing “Hello”, it will pop up with various options which I can select for my next word, like “how”, “what”, etc. If I then select “how”, the next word it pops up is “are”. So, you can literally type a whole sentence by touching the keypad as many times as the number of words you have in your sentence, as opposed to the number of letters  – amazing!

I also love how the phone consolidates info. If you sync your contacts to your social media, when pulling up a specific contact, it displays their Facebook photo albums, their latest Twitter updates, and your most recent conversations with them- all in one screen. Great for stalking 🙂

Battery life is sadly similar to that of my Iphone- lasts a day when used by someone who is constantly connected, checking tweets etc.

Once in Oman, we checked into our hotel, Golden Tulip, (which I won’t tell you about because it was a bit of a dive, but there was literally nothing else around in Oman- it’s a tiny little port), and then boarded the dhow. I loved laying on the deck chair, with a cool breeze blowing in my face, while chatting to Gabi, who gave me the lowdown on all the SA celeb scandals.

I took lots of photos on my Nikon but I’m only going to post the ones taken on the Nokia (these are unedited unless specified in the caption), so that you can see how good they are- if I do say so myself 🙂 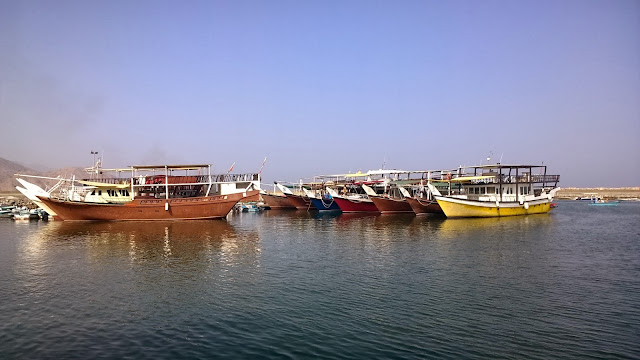 We really wanted to catch the sunset at a specific spot- where mountain and ocean meet, and the dhow just wasn’t quick enough to get us there, so just before sunset we all jumped on a speedboat and raced through the waters- it was exhilarating! 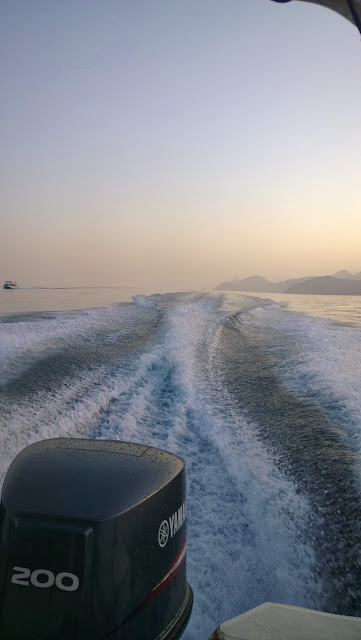 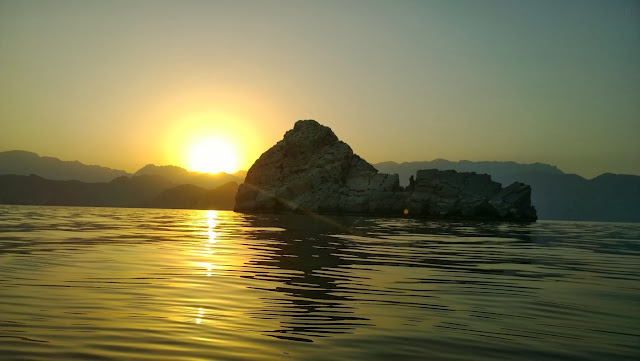 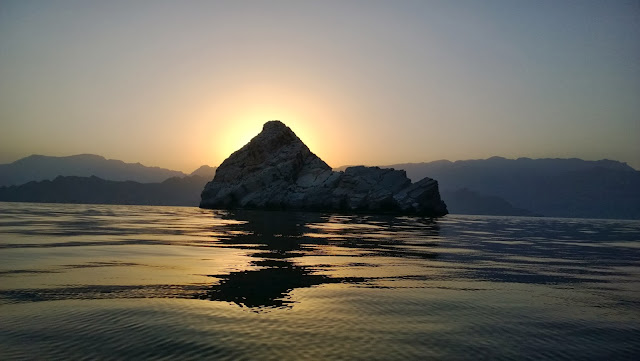 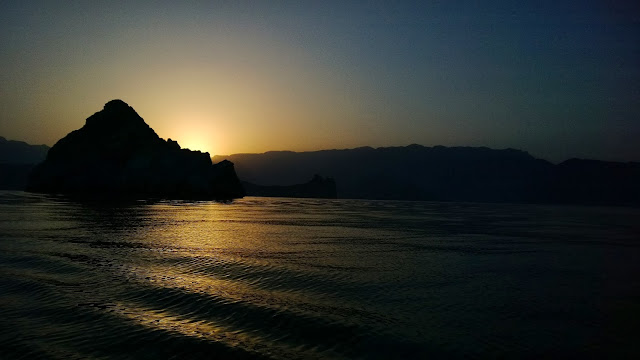 The Arabian Gulf is amazing. Completely isolated, with small canals that seem to carry on forever. It’s also kind of eerie, I’m glad I was in a large group of people 🙂 Eventually, we got to the area where the plankton was. At first we couldn’t see it, but once people jumped into the water, the plankton started lighting up as they were disturbed. It was incredible to see, but sadly it was pitch dark and we couldn’t photograph the plankton because it was powdery and tiny.

We stopped the boat near a rocky beach, and we all waded through the knee deep water, armed with glowsticks- ready to test out the increased shutter speed of the phone. Using a tripod, this is what we created with 5 people and 5 glowsticks and a 4 second shutter speed- cool, right?! 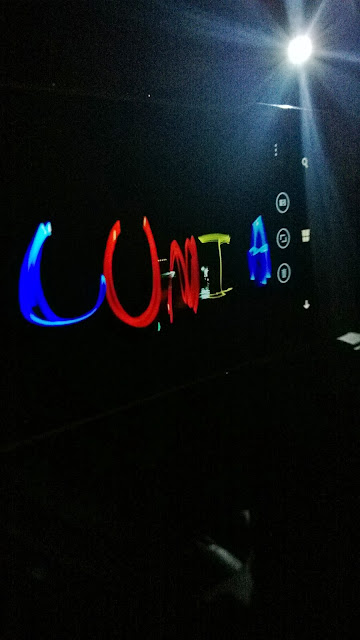 That night, we all collapsed into bed, and were ready to hit the road back to Dubai the next morning. I was really excited about the helicopter ride that Nokia had planned, in order for us to test the zoom on the phone’s camera.
Seeing Dubai from above made me realize how developed it is. I love how modern and clean it is, but it’s also very urban- much like Joburg. Lots of cars and highways, very little people on the street (it’s just too hot!) I personally prefer a pedestrianized city- I simply love the street vibe of Europe. I also like cities with natural beauty and a strong history, which Dubai doesn’t have much of. So, my recommendation is to visit for 2-3 days and make the best of the malls, restaurants and other novel places like Atlantis, but don’t stay for longer than that.
The helicopter ride was really cool and I got some amazing shots with my Lumia 1020. 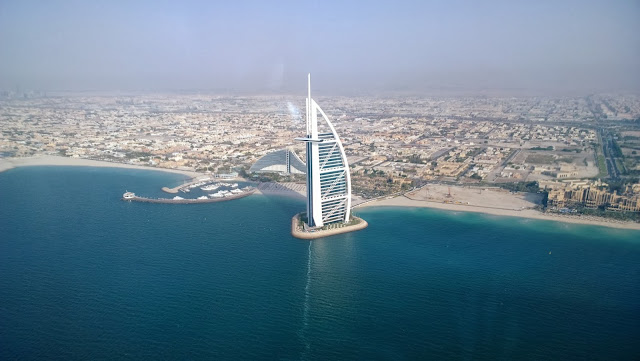 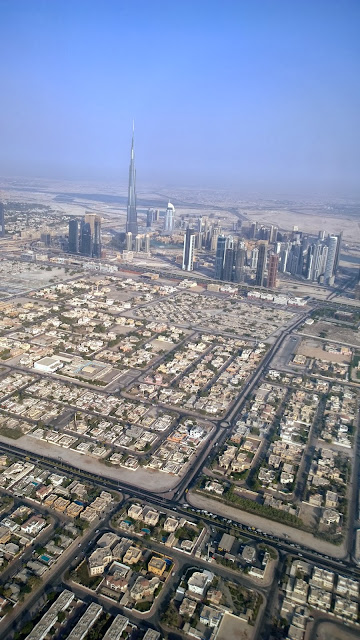 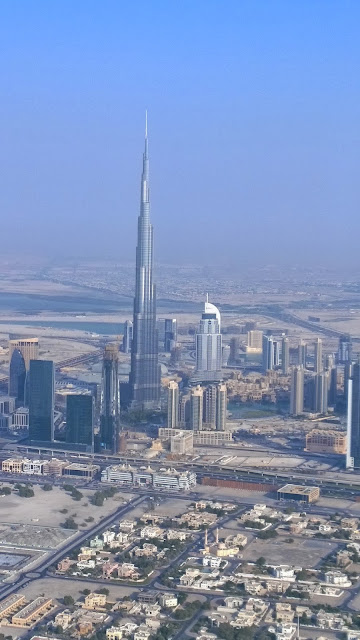 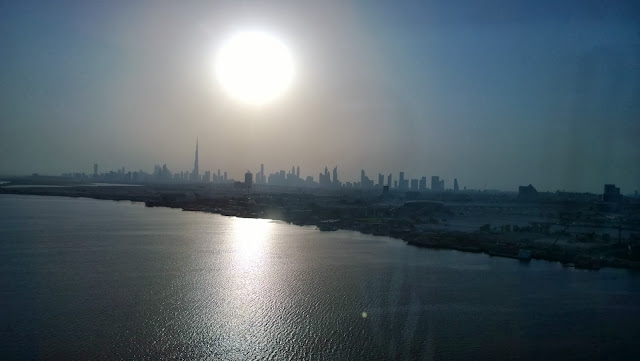 You can see that sharpness is not compromised at all with the zoom. I’m sure I’m not the only blogger who gets annoyed carrying a big-ass SLR around with me wherever I go, and who kicks herself for not taking it when a good photographic moment arises. I won’t even write a blog post if I only have iPhone photos, so I’m seriously thinking of trading in both my iPhone and my Nikon SLR for the Lumia 1020.
That afternoon, a few of us hit the Mall of Emirates, where I bought some stunning items  for a steal. Dubai has all the brand name stores we’re used to, but I found the prices there uncompetitive. I went wild at a store called Splash- check it out!
We agreed to meet the others at the rooftop bar of a hotel called The Address. The views of the Marina were spectacular.. I took the below shot just holding the phone in my hand, no tripod. 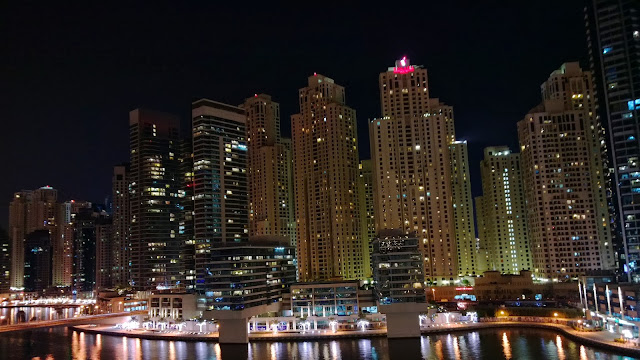 Top 5 things to do in Singapore 3 days of touring Paris like a rockstar!*