I’ve been deliberating with myself on whether I should blog about things I’m not crazy about. I’ve decided that I’ll share my views, and leave it up to you to decide if you agree with them or not 🙂

Derrick Street, Cyrildene is a street filled with Chinese (??) shops and restaurants.( I never know whether to say Chinese, Japanese or Taiwanese so apologies if I get this wrong.)
I’d been there once before in the day but didn’t really know where to go so we just took a walk down the street and looked in some of the shops.
If you’re looking for a hard to find ingredient for a Thai dish, or if you’re crazy about noodles, you should go check it out during the day:) The supermarkets have entire aisles just dedicated to noodles!

My hubby has been nagging for a while to go to Fisherman’s Plate. I checked it out on Google Maps and it looked DODGY. Now, I’m not one to go to only fancy shmancy places (see my review on Franco’s), but I do have standards! He insisted that he heard the food was spectacular so I grudgingly agreed to go. 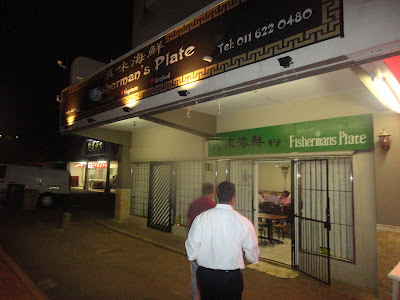 Let’s just say that my first impressions were not good. 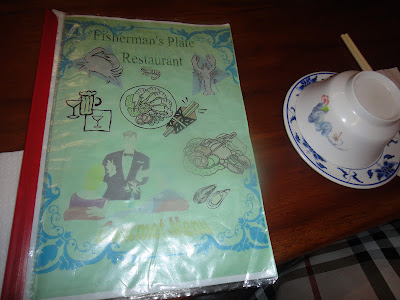 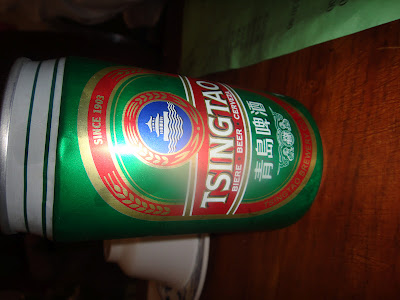 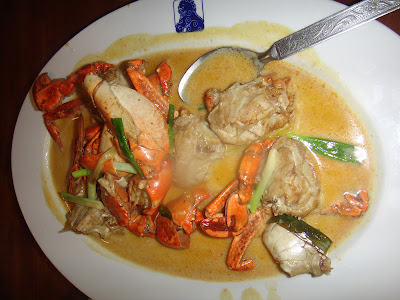 Crab curry- I have no idea how to eat this so I gave this one a skip. The sauce was tasty though:) 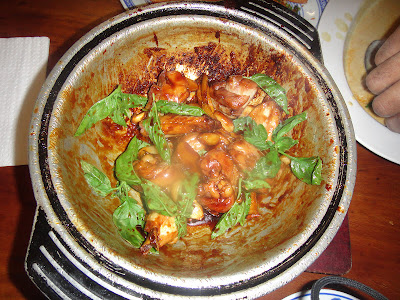 3 cut chicken- kind of like a sweet and sour chicken 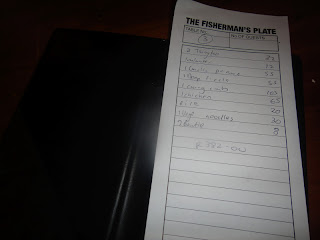 The bill- R420 for 3 people is steep I thought. The seafood mains were around R100 each. That price can hardly be justified by the (lack of) ambiance in the restaurant. 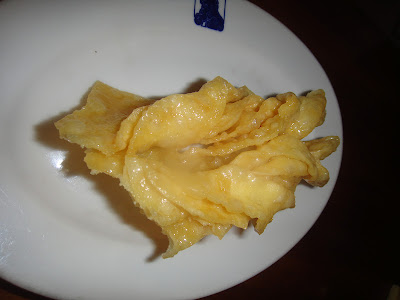 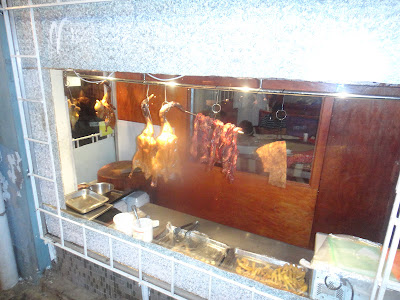 Ducks hanging in the window of another restaurant.
So, my verdict? If you’re crazy about Asian food and want to experience it authentically, I say give it a try. If you’re not into authenticity and more into the ambiance/ service at a restaurant, rather skip it.
I think my issue is that I don’t love Asian food to begin with. I’m okay with a restaurant being basic but it at least needs to be clean and have well maintained fixtures.
The worst part was that the food cost as much as what you’d pay at a premium restaurant.
So, this is a place I wouldn’t return to- I’ll stick to Wang Thai in Nelson Mandela Square, thanks 😛
Have a happy Wednesday…
x
H
Share on FacebookShare on Twitter