I was invited to a Club Med ski event last night, held at Ski Deck in Randburg.
The aim of the evening was to introduce travel agents and media to what Club Med has to offer in terms of ski resorts, and also to allow us to try on some ski equipment and experience a little of what skiing is like.

It was SUCH fun!

I hadn’t even heard of Ski Deck before last night. They offer ski lessons and also sell ski clothing. They even do kids’ birthday parties. Apparently, going for lessons can save you 2 or 3 days when you actually get to your ski destination because you already have the basics covered.

We arrived to some gluwein and snacks, and then sat down to a presentation which the Club Med representatives gave. The gluwein comes pre-bottled and tastes JUST like what you get at the Christmas markets in Germany. It’s available from Spar- I definitely want to get myself some of that! 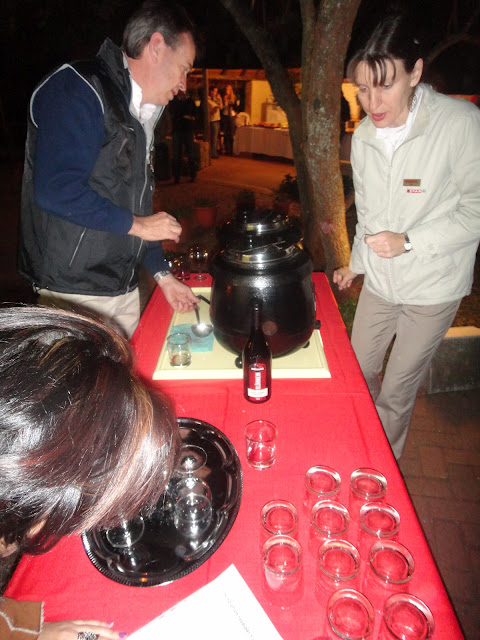 We got some brochures and were told that going skiing in December is CHEAPER than going to Mauritius. I looked at the prices and you can stay in a 4/5 star resort for R20,000 per person all inclusive for 7 days. That’s your flights, taxes, transfers, 3 meals a day, drinks and ski lessons all covered.

I was blown away at the value, especially over Christmas/ New Years, when prices seem to triple. I’ve always worked through that time of year ‘cos it just doesn’t make sense to travel and pay such a premium. It’s great to know that there is such a fab option for a holiday at that time of year.

A ski holiday has never really appealed to me because I always imagine being stuck in a pokey little cabin eating soup and freezing my a$$ off. It is so different to what I imagined. The rooms at the Club Med resorts look luxurious. Some resorts even have spas, indoor heated pools and are situated near towns where you can shop! 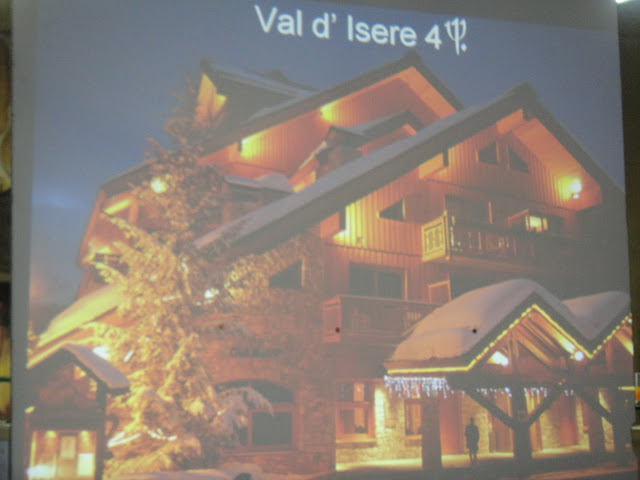 We also got introduced to the types of equipment and clothes one will need. It’s great to know that Ski Deck hires out clothing and sells second hand clothing. I love that because I’d hate to spend a fortune on clothes that I’m probably only going to wear once or twice more, or maybe even never again. You need to wear 3 layers of clothes: thermal underwear, a jersey and pants, and a ski jacket over that. Everything has to be waterproof, because if your clothing gets wet the water on it will soon freeze!

Another major concern I had about skiing was the safety aspect. I’ve always thought of skiing as a really dangerous sport, but after last night I have peace of mind because I learnt that a Club Med an instructor is with you until HE feels ready that you can go out on your own. Also, they give you travel insurance up to something crazy like 10 million Euros, so if you do fracture your arm or hurt your ankle, you won’t have any huge medical bills to deal with.

We then heard a bit about Air France, who Club Med have partnered with for the ski packages. That is part of the reason they’re able to offer such great deals. In most cases, you would fly from JHB to Paris, then connect to Geneva. You would then take a 2-3 hour drive up into the Alps to your ski resort.
We also learnt about the different classes Air France offers. OMG- The first class passengers have a dedicated Air France employee from the moment they get dropped off at the airport to when they board the plane. That person meets them on the pavement once they are dropped off. They check them in, carry their bags, fast track them through customs and chauffeur them to the plane. The first class cabin is also *wow*. When you’re ready to go to bed, you let the cabin crew know and they turn your seat into a bed that lies flat at 180 degrees. They make it up with a duvet and everything! I don’t even want to know how much that costs. I’ve only ever flown Economy- I’d much rather spend the money on shopping 🙂

After that it was time to try out some skiing! 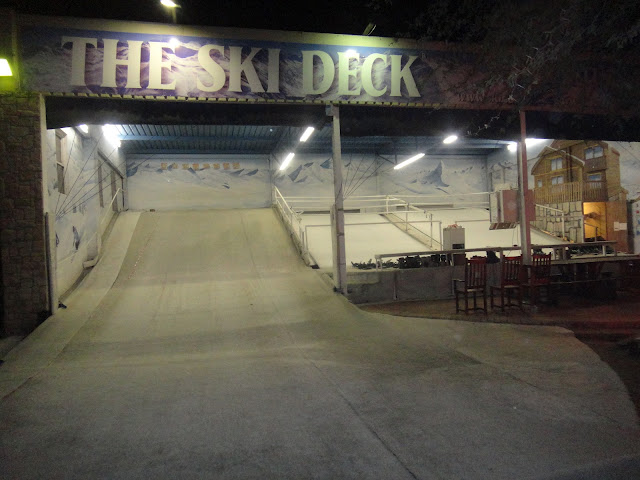 Ski Deck has a carpet type thing that is like a treadmill. So you get on there with your skis on, and it moves underneath you. There’s also a bar for you to hold on to so you can steady yourself.

I somehow forgot that we’d be skiing and I arrived in a dress and stiletto boots, while everyone else was in jeans. Nice. There was no way I was going to miss out on a chance to ski, so luckily I had a pair of yoga pants in my car which I put on under my dress. I hiked up my dress and I was good to go!

We learnt how to do a few more moves like a “snow plough” which is how you stop once you’re in the snow. 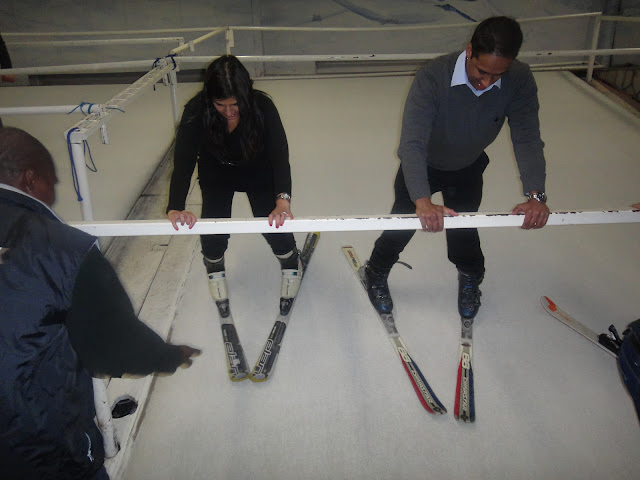 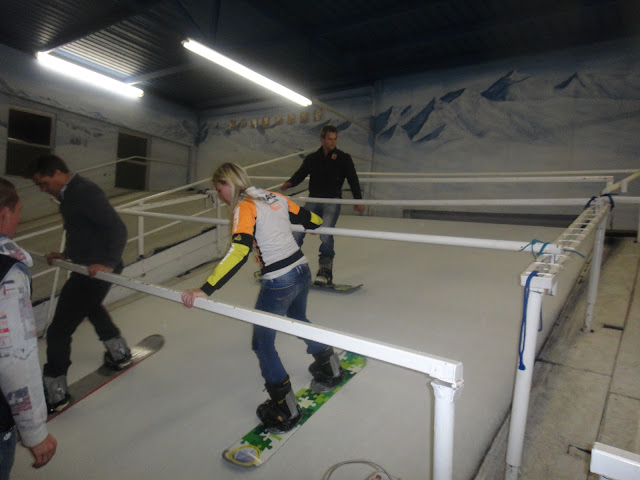 I’ve never really explored a ski holiday before but now I REALLY want to go. Hubby is also super keen! Also I don’t really know who the other providers are, but I honestly don’t have a reason not to choose Club Med. They just make it so easy for you, and once you pay for your package you won’t have to pay for anything else.

They’re also having an early booking bonus if you book and pay for your holiday before the end of June… so hurry if you’re keen!

Have a super weekend, all 🙂