My Weekend in the Eastern Cape

While many of my Joburger friends love going back to their hometowns- whether it’s Dbn, CT or even PE… I hate it. The only 2 things PE has to offer me are my family and the beach. I think that I hate it because I cannot handle small town mentality.. and the city is pretty sad as well. For eg, Vovo Telo is closed on a Sunday! Wtf?!

Anyway, I was obliged to make a trip down because I hadn’t seen my parents in a while (the last time they were in JHB was for a funeral), and I really wanted to spend QT with them. They’re getting older now (71 and 76!) and I don’t get to see them nearly as often as I’d like. We ended up having a really lovely weekend. I wanted to take a drive out to a nearby town to spend the night (because 2 nights in PE would be too much for me to bear), and we settled on a 4 bedroom house right on the beach in Cape St Francis. It was super affordable too- R1800 for an 8 sleeper! That worked out cheaper than just getting 2 rooms at a guest house. I couldn’t help imagining filling a house like that with kiddies on future family holidays. Don’t worry, I snapped back into reality quickly! 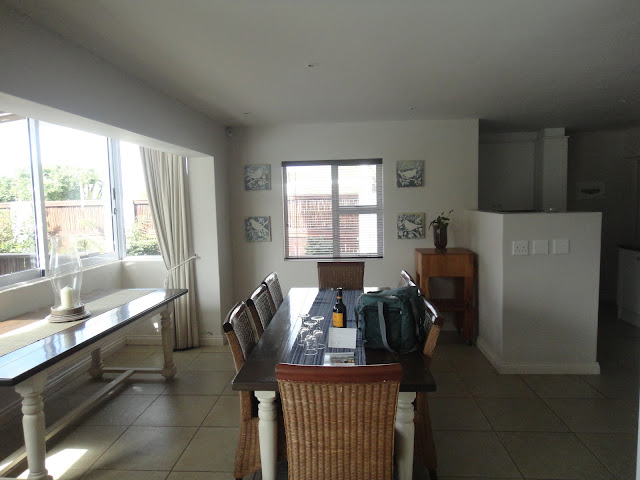 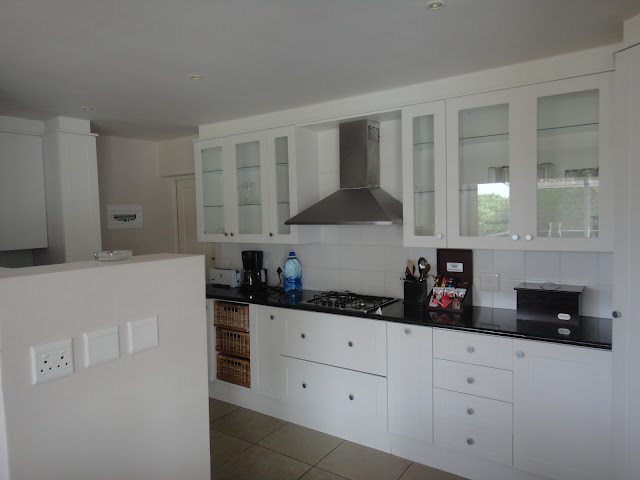 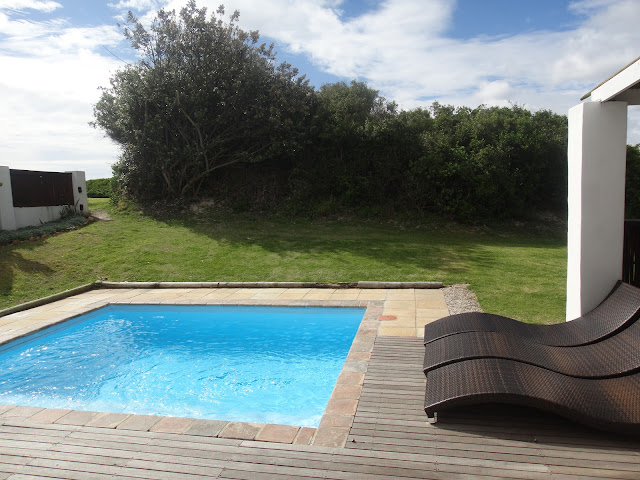 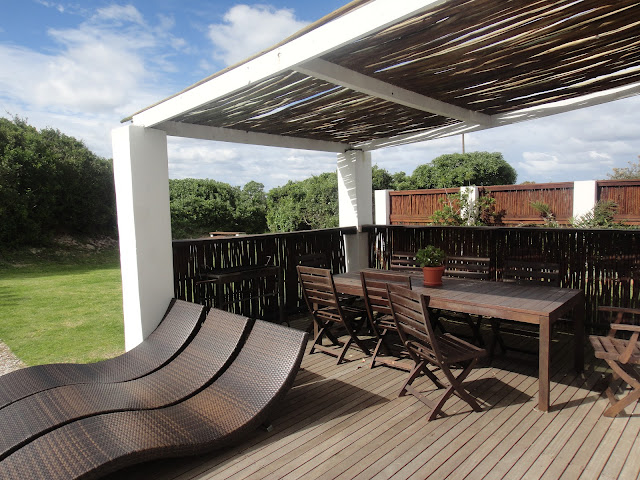 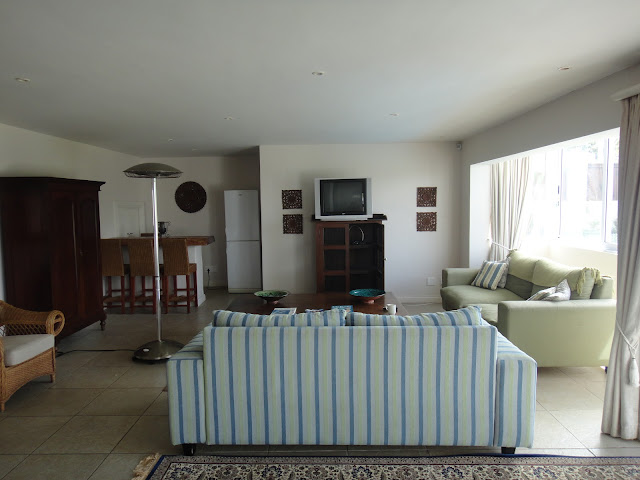 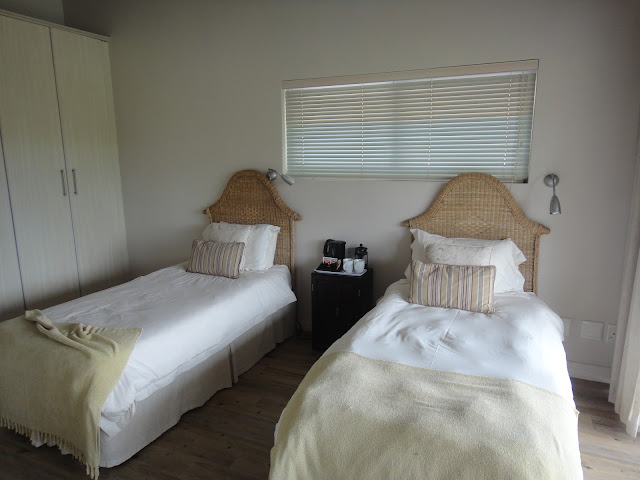 The house was set up with whatever we needed, but 2 of the showers didn’t work.. good thing we had 2 extra rooms at our disposal. If you do end up booking there, make sure you cook breakfast at your house instead of going to the resort’s breakfast buffet- it was very average :/
After breakfast, my mom and I took a walk on the beach early in the morning.. it was beautiful! 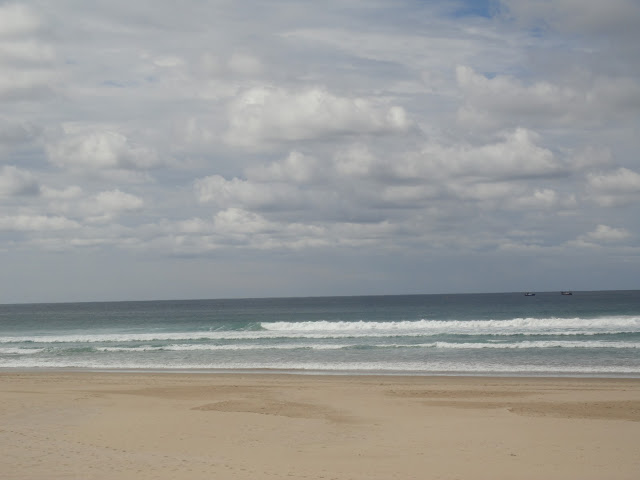 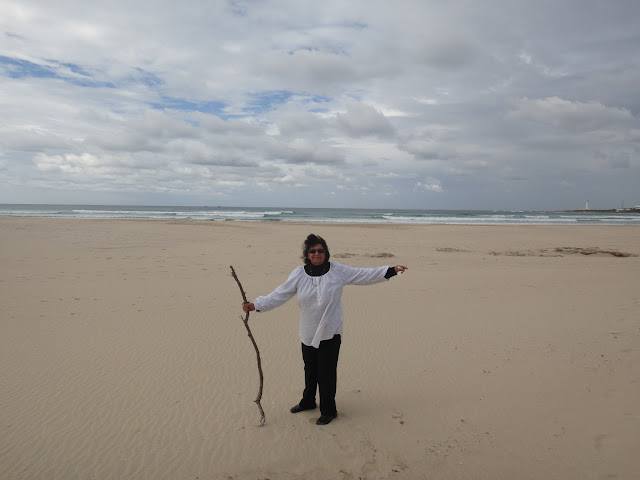 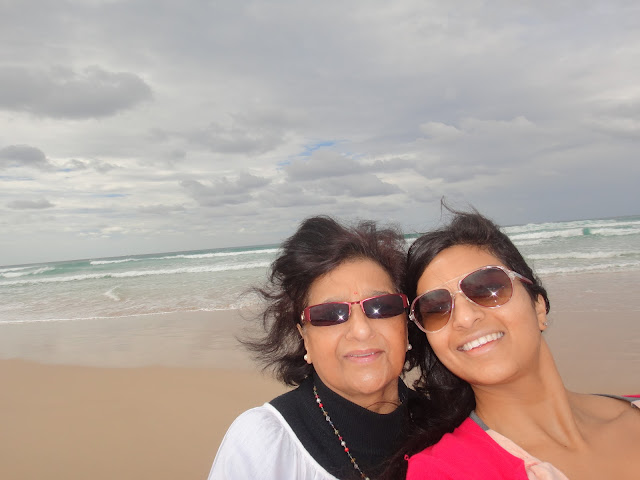 I have a funny story for you.. When my mom and I got back to the house, we couldn’t find my dad anywhere. I drove up and down the resort, my mom checked all the bedrooms- nothing. After about 45 minutes, we found him outside the house. Turns out he went into the neighbour’s house and was watching TV there! There are 3 houses next to eachother that all look the same, so he got confused. Hilar! What’s even funnier- our house had a box tv while the neighbour’s one had a flat screen. He said he thought they changed the tv because important people were checking in after us.. lol!

We took a drive back to PE and got pampered at Camelot spa at the Radisson (which appears to be PE’s only luxury spa option). Then, we went for a walk on the pier and had ice cream. 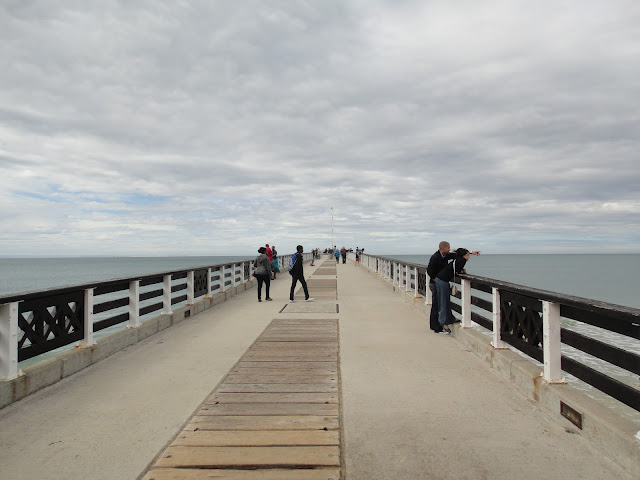 The weekend ended off with a coffee at Mugg and Bean and shopping with my mom (a timeless ritual!)

I was happy to be back in Jhb.. but also very glad I went, it was much better than expected!

Show you care and wear pink in your hair! Our Wedding Anniversary at the Westcliff