Some time ago, I was researching a story for the Sunday Independent called “A walk through Braamfontein”. It’s actually just been published on IOL so you can read it here. There’s always a bit of a lag with these posts cos I have to wait for them to be published in the newspaper before I can feature content on the blog 🙁

My friend came with me, and we walked through Neighbourgoods and had lunch. We then wanted dessert, but because it was quite late most of the stalls were close to being sold out. We ambled around for a while, and stumbled across Daleah’s. It’s on De Beer Street, basically within the Juta street hub, and it just has the nicest feeling to it. The owner, Daleah, dreamt about starting an eatery for her whole life, and so, Daleah’s was born.

When I went, they had literally been open for 4 days so the place wasn’t very busy. I’ve heard that they’re getting alot busier now so you may struggle to find a table. The menu is mostly light meals- burgers, salads, sandwiches. There’s free wifi and something about the place just works. Know when you walk into a restaurant/ coffee shop and you just know you like the atmosphere? If I worked from home, I could sit there for hours on my laptop and not feel like I was overstaying my welcome. I love that there’s been utmost thought given to the details- like the monogrammed coasters and the art on the walls. It just feels special. 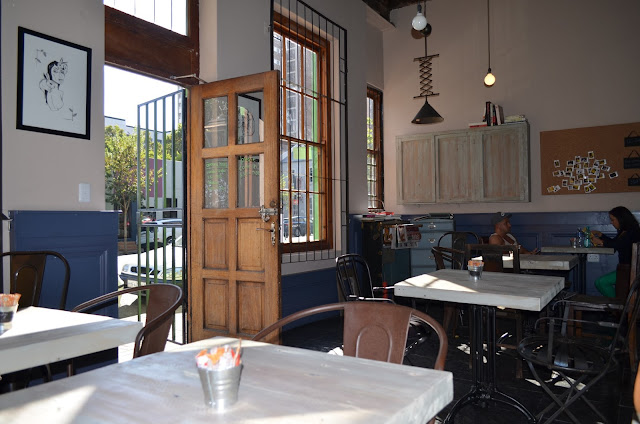 My friend took some snaps of me, one of which I’ve used as my Twitter avatar. 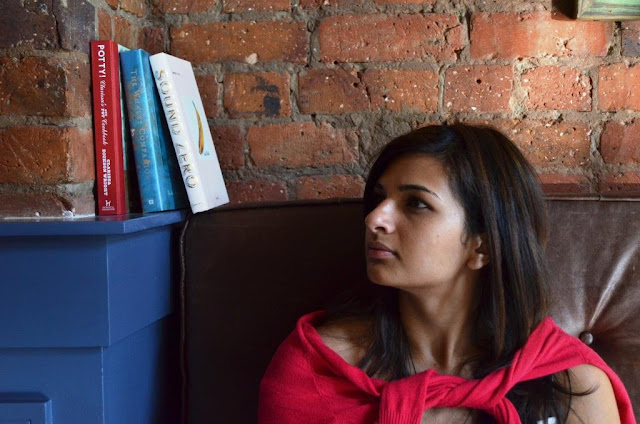 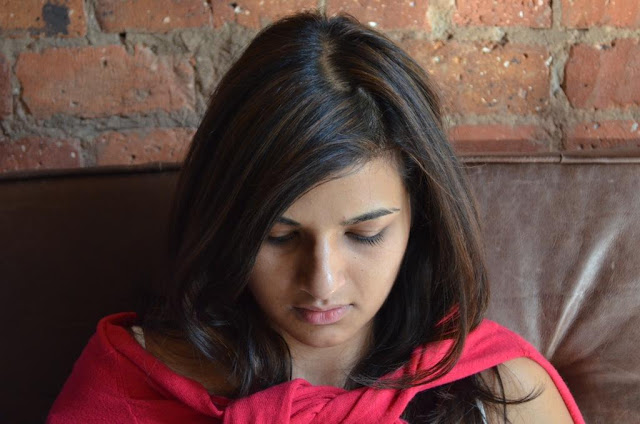 Drop by and let me know what you think?

Daleah’s is on 6 De Beer Street, Braamfontein. They’re only open during the day.